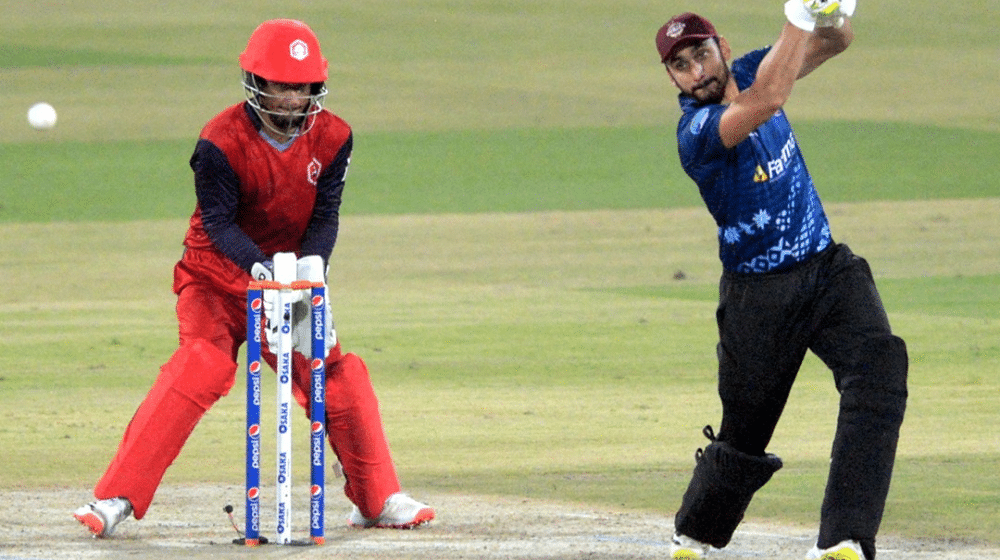 Southern Punjab’s batter, Salman Ali Agha, was named as player of the match for his destructive knock of 68 off 40 balls. Southern captain, Aamer Yamin, scored 41 off 21 balls to help guide them to their first win of the competition. Sohaib Maqsood, Khushdil Shah, and Azam Khan also played crucial cameos to keep the required run rate in check.

Northern’s batter, Haider Ali, and all-rounders Mohammad Nawaz and Imad Wasim played exceptional knocks as they took on the Southern Punjab’s bowling attack. Haider scored yet another half-century while Imad provided the impetus at the backend of the innings with a quickfire 40 off 18 balls as Northern posted a huge total on the board.

The highest successful run chase in T20s in Pakistan was achieved by Central Punjab in the 2019 edition of the tournament as they chased down a target of 223 against Northern. Ahmed Shehzad scored a brilliant century as Central Punjab achieved the historic feat.

The second-highest run chase in the T20s in Pakistan was achieved by Southern Punjab against Sindh in last year’s tournament. Southern Punjab chased down a target of 217 as Khushdil Shah struck the fastest T20 century by a Pakistani batter.

Here are the five highest successful run-chases in T20s in Pakistan: