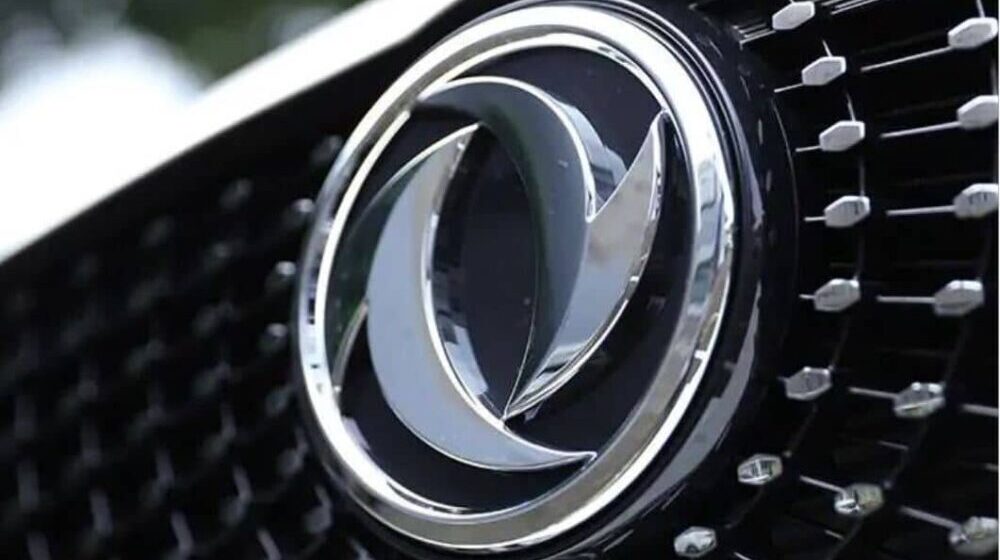 Ever since its arrival in Pakistan, DFSK Glory 580 has become one of the most popular SUVs in the market. While Kia Sportage and MG HS are decidedly the top two crossover SUVs of Pakistan, Glory 580 – especially after the launch of the ‘Pro’ trim level – has allowed Regal Motors to establish its footing in the Pakistani market as a fierce contender, so much so, that the company is reportedly planning to introduce a few new SUV in the country.

With the Pakistan Auto Show (PAS) 2021 right around the corner, it is reckoned that the company will be putting these vehicles up for display, to catch the attention of the general public.

The following new DFSK vehicles are likely to make an appearance in the PAS 2021: 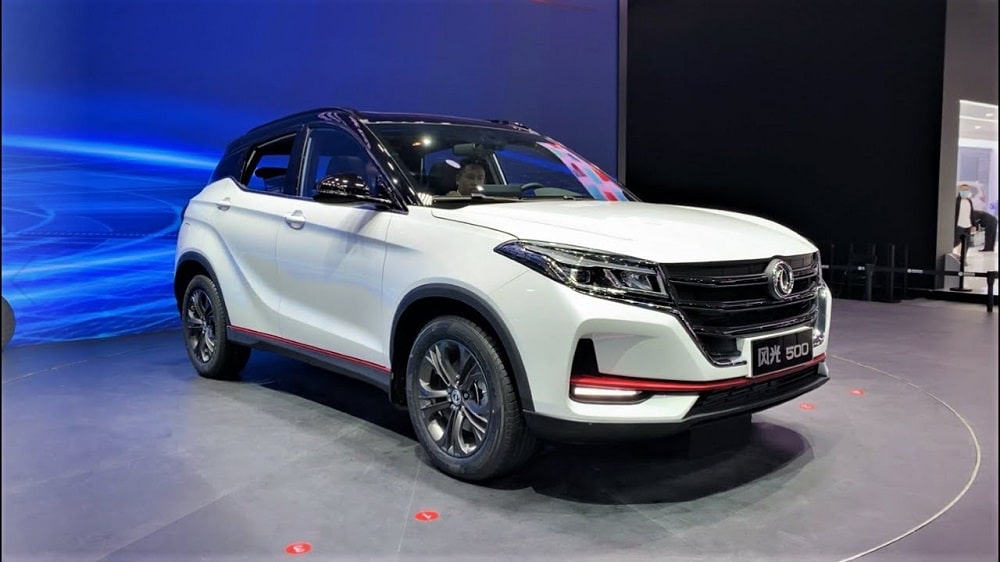 MG ZS is starting to become a fairly common sight on the roads, while Kia Stonic is expected to be launched in Pakistan soon. It is only fair that DFSK is also planning to introduce a subcompact SUV of its own in Pakistan, the Glory 500.

Glory 500 is expected to arrive in Pakistan with a 1.5-liter naturally aspirated 4-cylinder petrol engine that makes 118 hp and 147 Nm of torque. The power is sent to the front wheels via a CVT automatic gearbox. 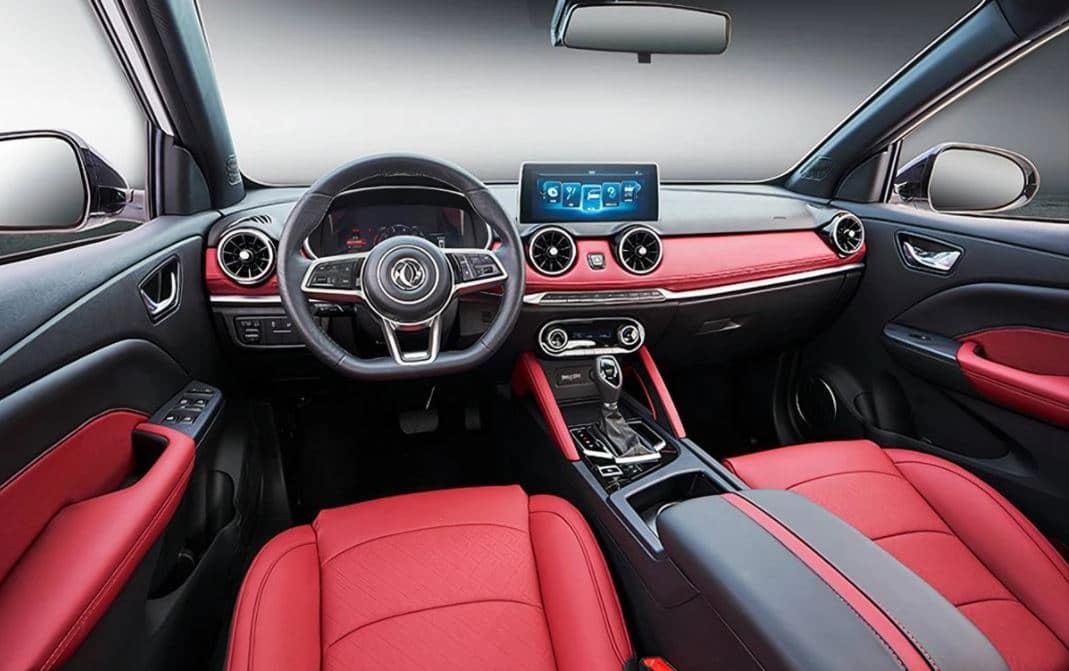 Due to its array of advanced features and a somewhat appealing design, the Glory 500 is placed among the fierce contenders in the subcompact SUV segment by car enthusiasts around the world. Based on that, the Glory 500 will draw a lot of attention at the PAS 2021. 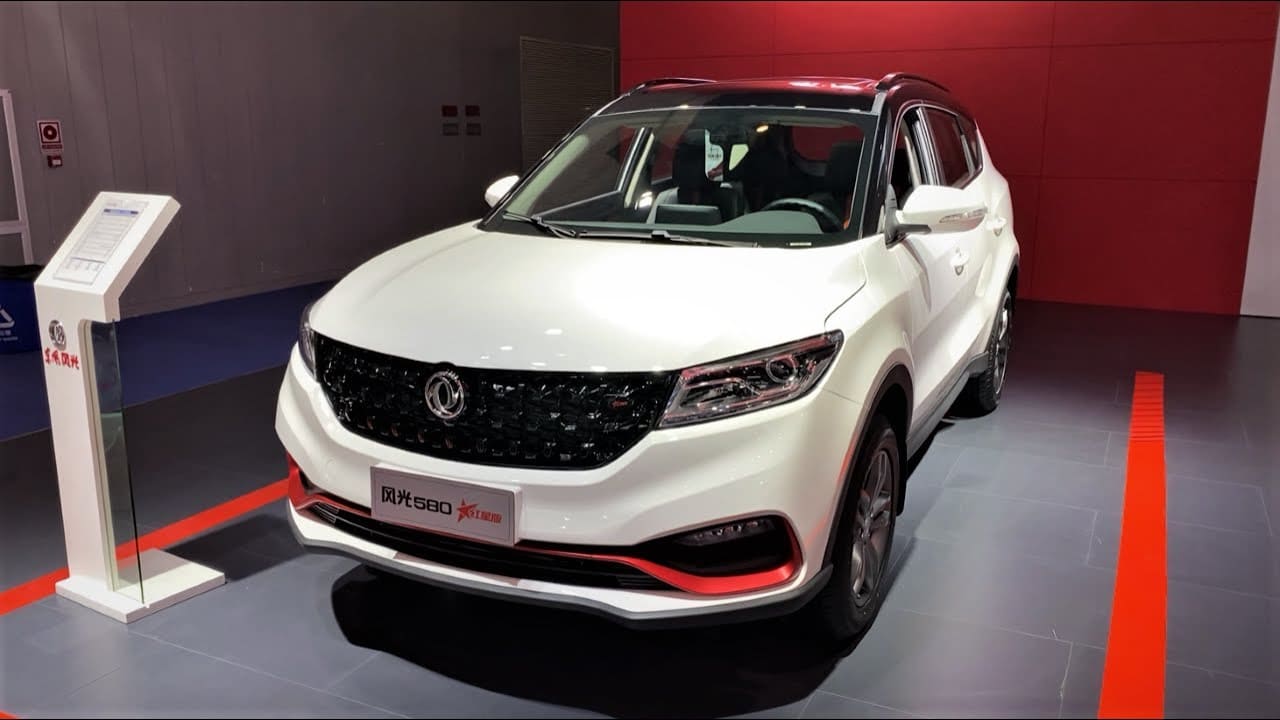 Earlier this year, reports on the internet surfaced that DFSK would introduce yet another variant of the already existing Glory 580 SUV, called Glory 580 Star Edition, however, not much came of it after a few sporadic rumors.

Glory 580 Star is almost the same compact crossover SUV that competes with the likes of Kia Sportage, Hyundai Tucson, MG HS, etc. However, unlike its competitors, it is the only SUV in its segment that offers a seating capacity for seven passengers.

In the international market, the Glory 580 Star is offered with the same 1.5-liter turbocharged 4-cylinder petrol engine that puts out makes 150 horsepower at 2000 RPM and 220 Newton-Meters of torque at 4000 RPM, and sends the power to the front wheels, via a 6-speed CVT automatic gearbox. 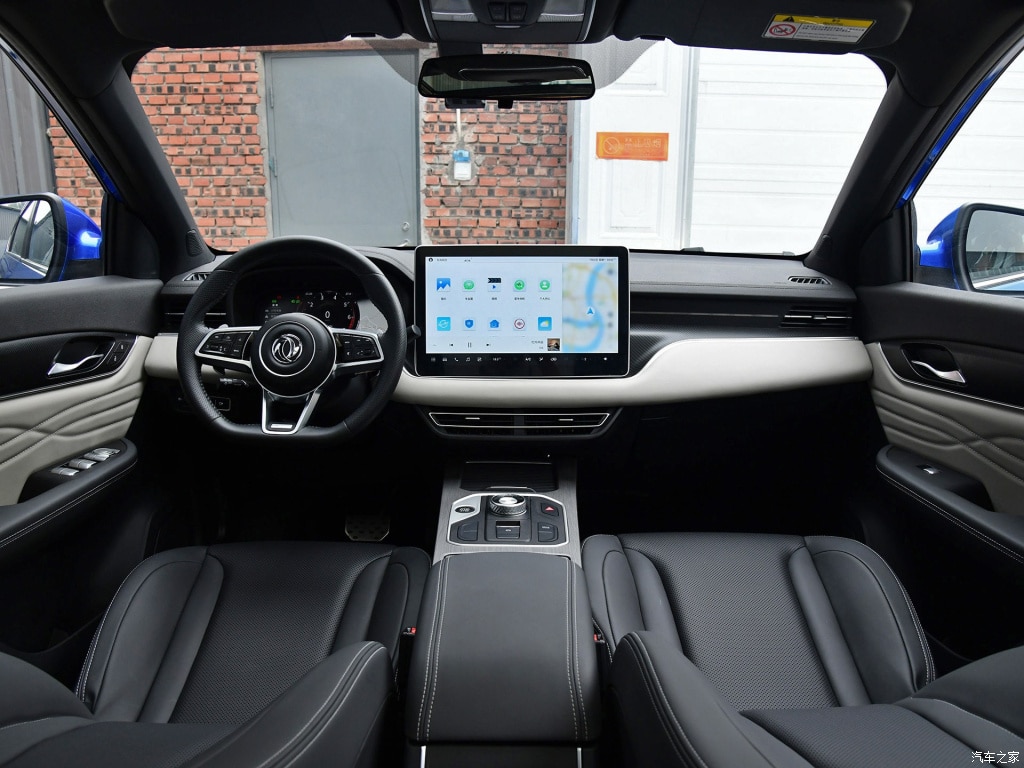 The vehicle is likely to offer the same features, with the addition of lane-keeping assist, blind-spot detection, forward collision warning, and adaptive cruise control. There will be a few cosmetic differences on the outside, however, the interior will be majorly revised.

As shown in the photo, the Glory 580 Star has a more modern interior, with a huge infotainment screen plastered front and center, a gearshift dial instead of a lever, and a beautifully sculpted dash design and door panels that make the interior look more stylish.

As there is a lack of further news about the Glory 580 Star’s launch in Pakistan, it is uncertain if the vehicle will appear in the PAS 2021, however it will be one of the show’s highlights if it does make an appearance. 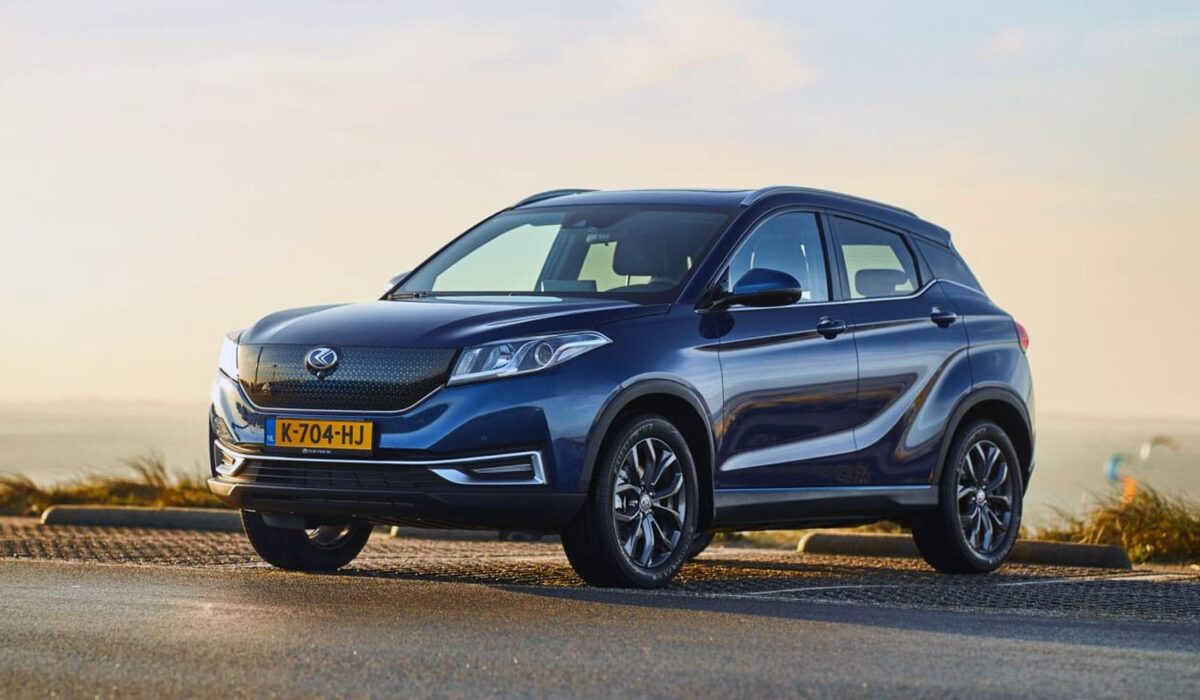 To recap, Seres 3 is an all-electric subcompact crossover SUV, whose direct competitor in Pakistan is the MG ZS EV. It is based on the DFSK Glory 500 platform, which is why both SUVs have almost the same dimensions.

It has a single electric motor mount on the front axle and a 52 kWh battery pack in the back. The electric motor makes 160 horsepower, 300 Newton-meters of torque, and offers a range between 230 and 405 kilometers, depending on how it is driven.

Seres 3 has all same features as its internal combustion engine-powered sibling, the DFSK Glory 500. There are some improvements in the vehicle, however, such as various driver-assistance features, lane-keeping assist, blind-spot monitoring, forward collision warning, radar cruise control, autonomous emergency braking, among a few other features.

Although the appearance of Series 3 is also uncertain in the Pakistani market, it is believed that due to the government’s inclination toward normalization of EVs, numerous automakers will display EVs in the PAS 2021 and that DFSK is among them.