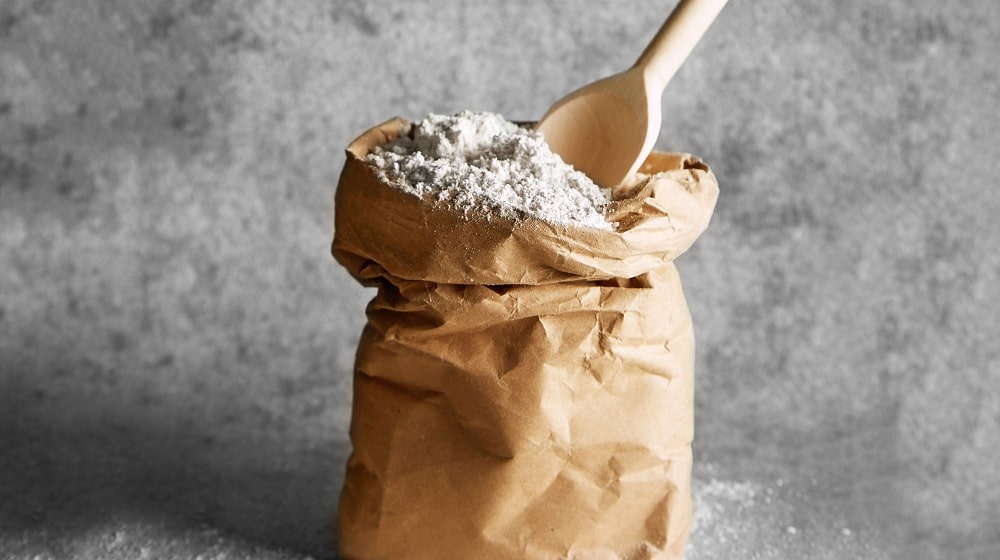 The Flour Mills Association has threatened to go on strike from Tuesday unless the government accepts their demands by Monday.

According to the details, it claims that the government has not provided it with the entire quota of wheat, which may result in a shortage of flour in the country.

The Chairman of the Flour Mills Association said, “We are not being issued the entire quota of wheat,” and added that a delay in its provision could lead to a nationwide scarcity of flour.

Prime Minister Imran Khan had instructed the Ministry of Inter-Provincial Coordination on Tuesday to tell the government of Sindh to release wheat to the flour mills to reduce its price in the province.

The Minister of Information and Broadcasting Fawad Chaudhry stated that the provincial government did not release 1.2 million tonnes of wheat, which has led to a spike in its rates. He added that wheat is the costliest in Sindh in comparison to other provinces.