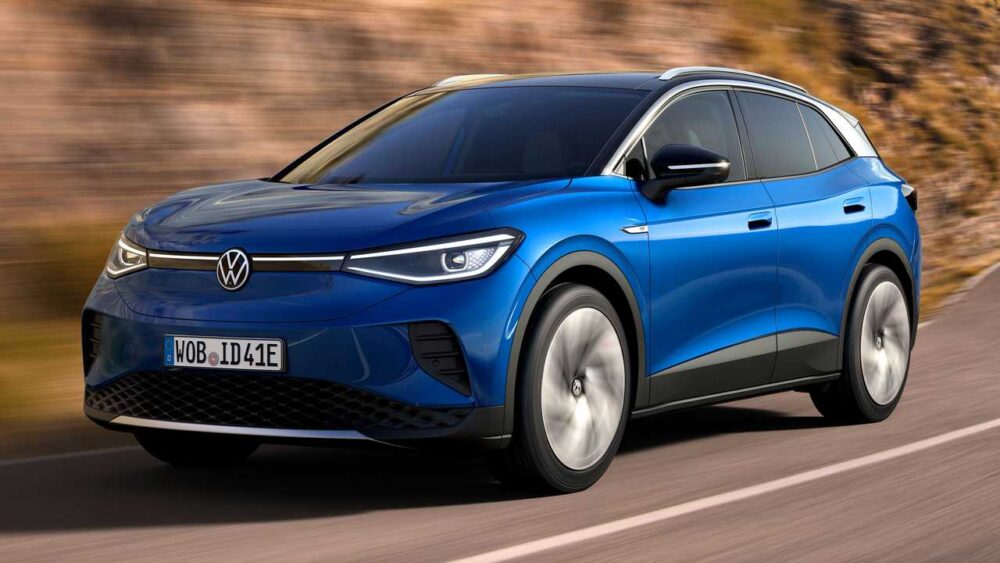 Premier Motors Limited declared in an official announcement last week that it is building an assembly plant in Hub, Balochistan, where Volkswagen and Skoda vehicles will be assembled for the Pakistani car market.

It began the construction of the local assembly plant in July 2021, which will have an annual production capacity of 30,000 vehicles per annum and has reportedly earmarked $100 million for the development of the project.

Although there has been no news about whether the company will begin its operations in Pakistan with the introduction of locally assembled vehicles or Completely Built-Up vehicles, we reckon that Volkswagen (VW) is likely to take advantage of Pakistan Auto Show 2021 as a platform to present its vehicles to the public.

It is possible that some of the VW vehicles on this list will be displayed at the Pakistan Auto Show (PAS) 2021.

Note: Given that the brand’s launch is at least two years away, it is unknown if VW will actually showcase its vehicles in the upcoming event. This article is mere speculation of the cars that it could exhibit if it makes an appearance this year. 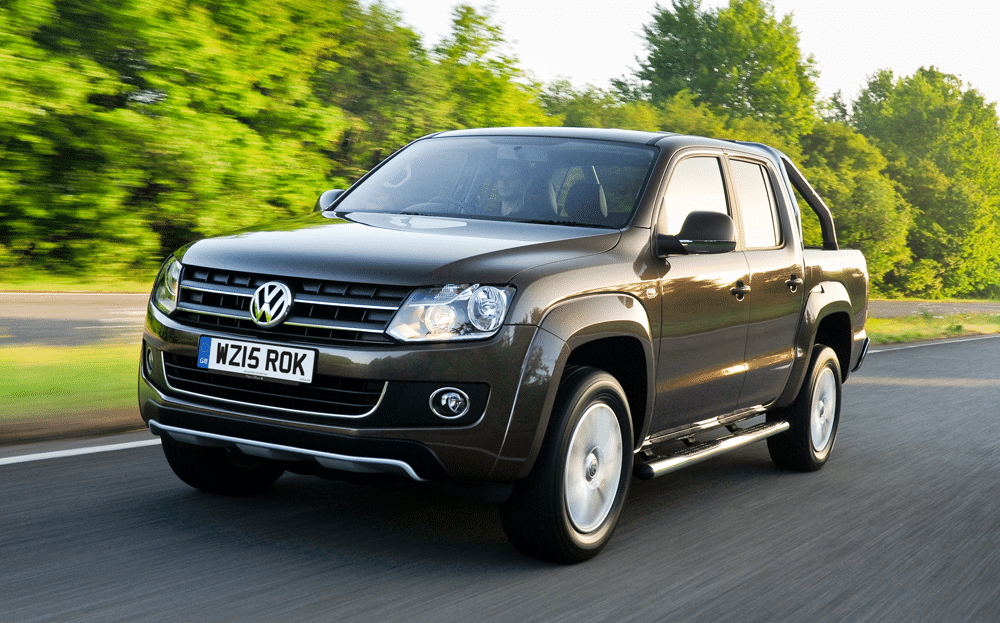 VW announced late last year that it will begin its operations in Pakistan by launching the Amarok pickup truck and the Transporter Van. Since the latter is less likely to draw a crowd, it is fair to speculate that the Amarok will garner a good deal of attention on the part of the attendees.

Amarok is a midsize, crew-cabin pickup truck that competes with the likes of Isuzu D-Max, Ford Ranger, Toyota Hilux, Nissan Nivara, Mitsubishi L-200, and other pickup trucks in the same segment.

Some variants of the Amarok have a 6-speed manual transmission while most variants can only be had with a ZF 8-speed automatic transmission. 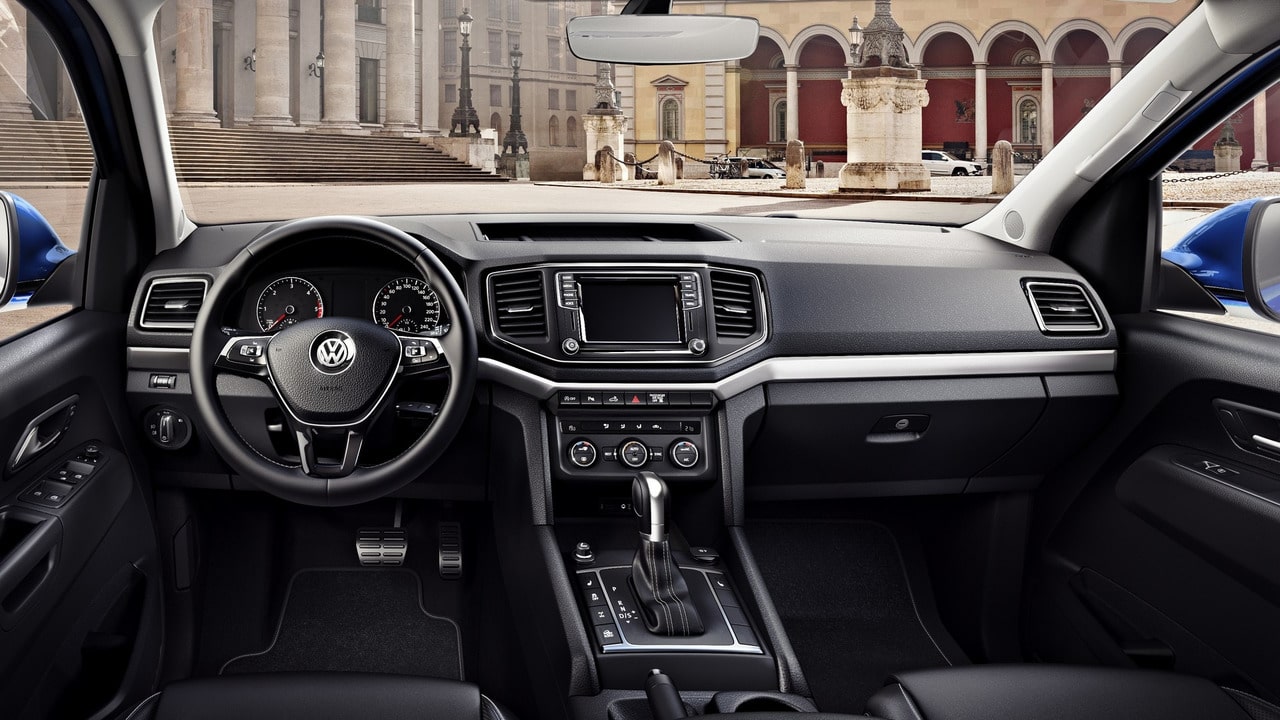 The local pickup truck market has been receiving a lot of interest from people and car buyers of late, which is why the Amarok is also sure to garner attention if it appears in the upcoming PAS 2021. 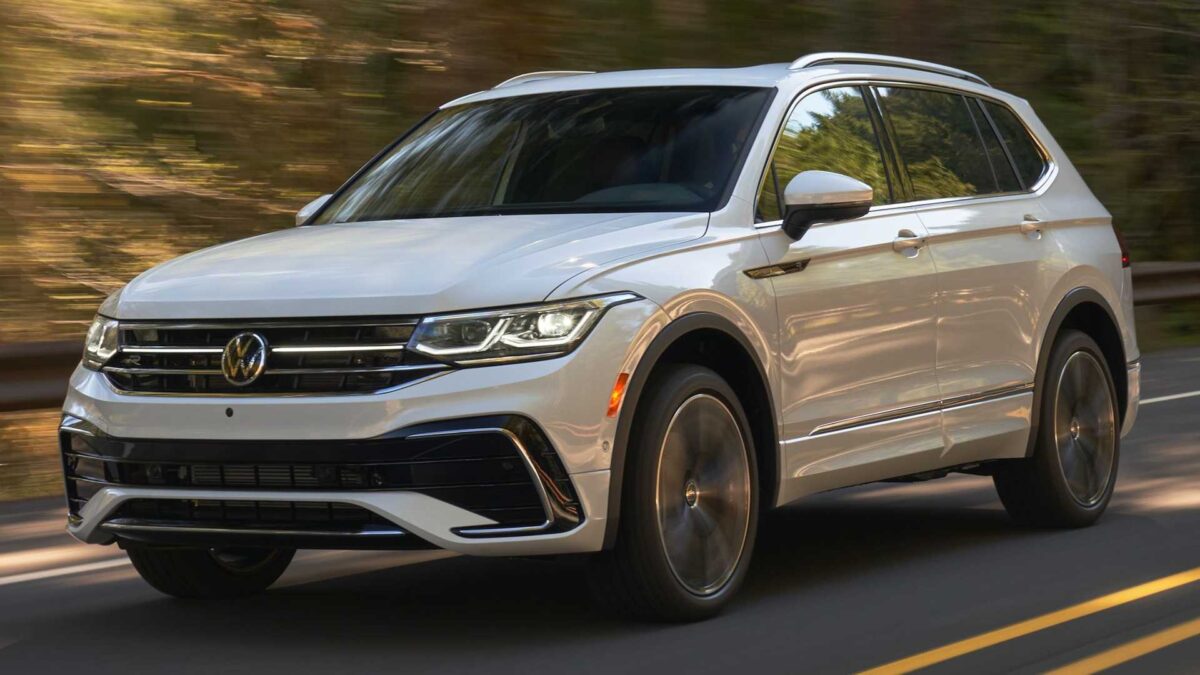 The Pakistani market has quickly developed an affinity for compact crossover SUVs mainly because of their features, comfort, and practicality at their price point. We expect the company will display Tiguan at the PAS 2021.

The Tiguan is a compact crossover SUV that competes with the Kia Sportage, the Hyundai Tucson, the Toyota RAV4, and the Mazda CX5. It is sold in several major markets with a variety of five engines: 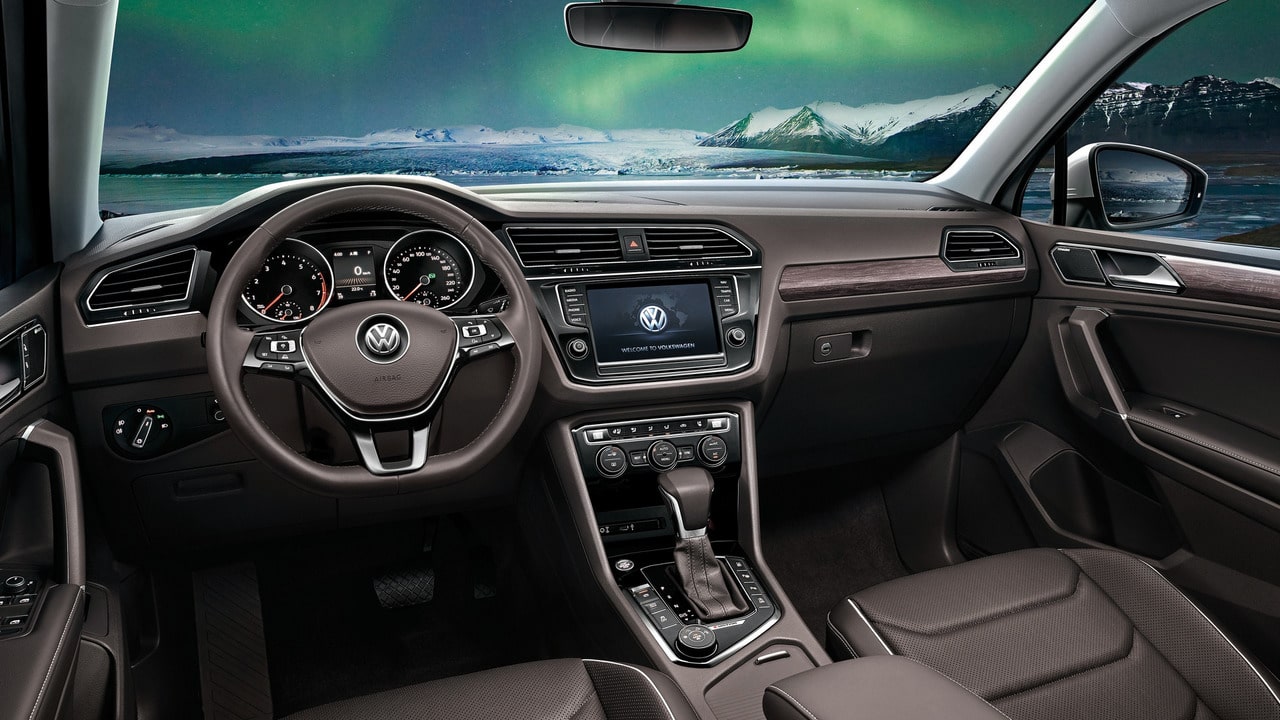 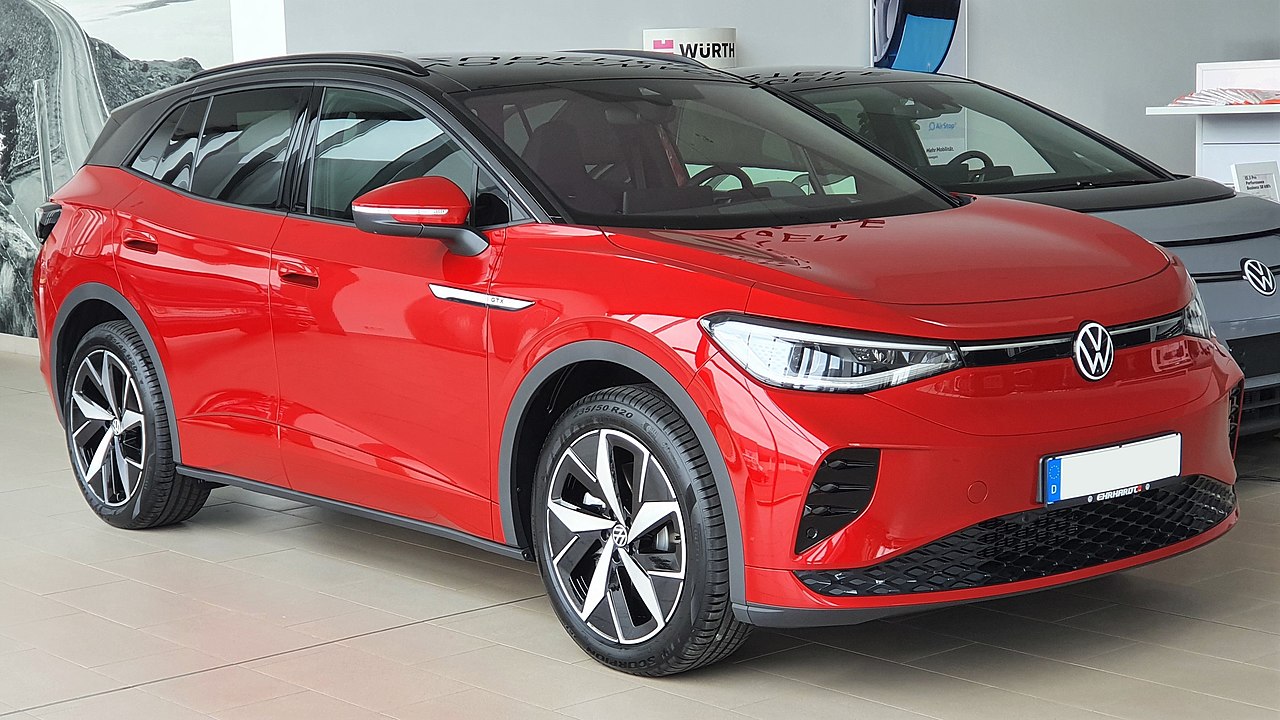 The Government of Pakistan has been particularly favorable towards electric vehicles in recent times, which leads us to believe that VW could showcase the ID.4 at the upcoming event to spice things up.

ID.4 is a compact crossover SUV that rivals the Tesla Model Y, the Chevrolet Bolt, the Nissan Ariya, the Ford Mach-E, and the upcoming MG Marvel R.

ID.4 in the international market comes with four variants. The top variant features two electric motors — one mounted on the front, and the other on the rear. Combined, they make 300 hp and 470 Nm of torque, while the base variant has a single electric motor that makes 146 hp and 220 Nm of torque. 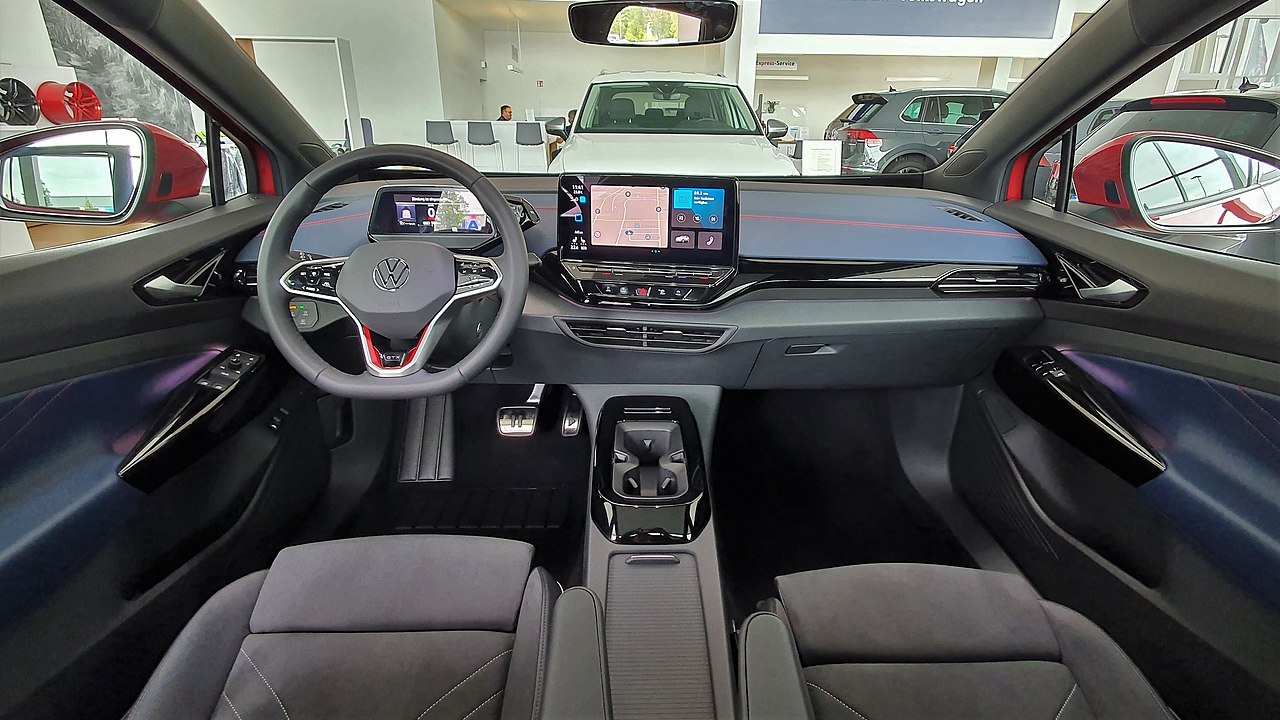 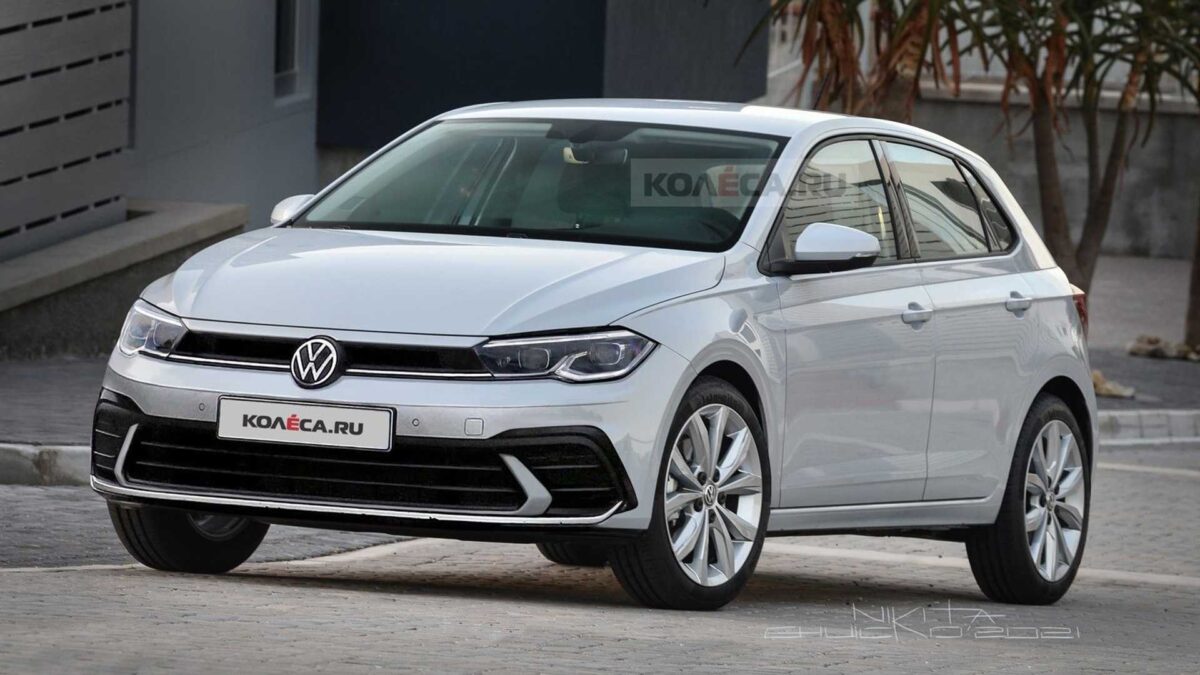 Considering that people are gravitating more towards crossover SUVs these days, Polo seems like the unlikeliest of vehicles to be displayed on account of it being a small hatchback. However, with its novelty factor and appeal, it is sure to make a fine addition to the PAS 2021.

Polo is arguably the most popular of all subcompact hatchbacks, especially across Europe and the UK. It also competes with Hyundai i20, SEAT Ibiza, Skoda Fabia, Suzuki Swift, Peugeot 208, and Toyota Yaris.

The latest generation the Mk-6 Polo can be had with three engine options. Most markets offered it with a 1.0-liter, 3-cylinder naturally aspirated petrol engine that makes 73 hp and 95 Nm of torque and can be mated to either a 5-speed manual or a 6-speed Tiptronic automatic transmission.

The European market also gets a sporty GTI version which is offered with a turbocharged 2.0-liter 4 cylinder petrol engine that makes 200 hp and 300 Nm of torque mated to a 6-speed DSG gearbox. 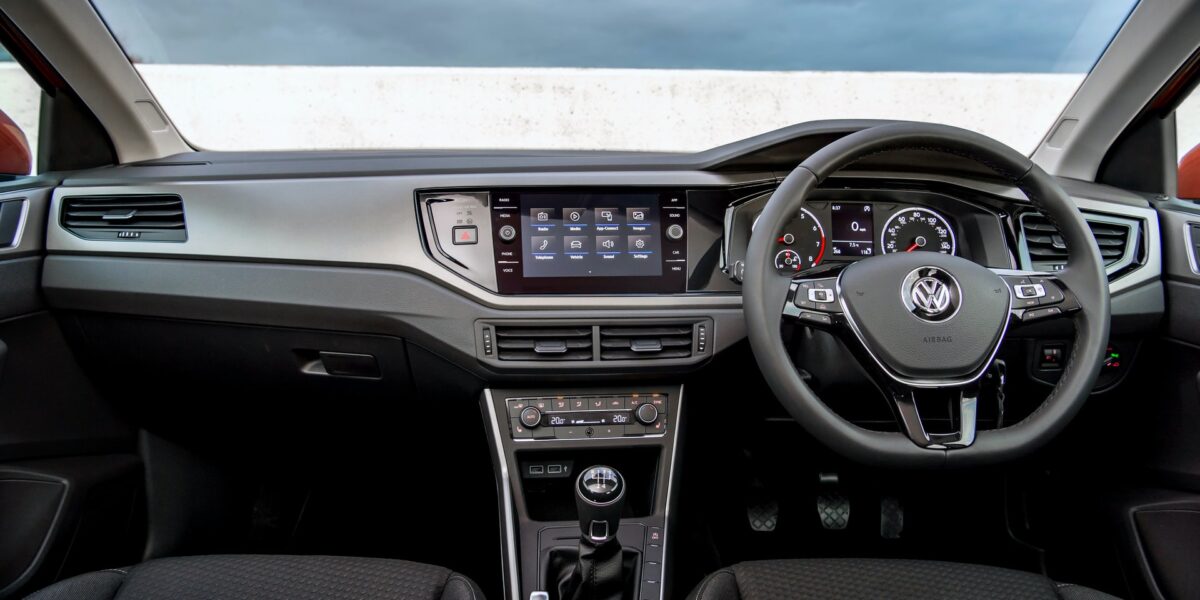 Despite being an ‘economy car’, the Polo does not disappoint in terms of features. It is loaded with modern elements such as a 6.5-inch smart infotainment screen, driver and passenger airbags, front disc brakes with an anti-lock braking system, automatic climate control, rear parking sensors, a backup camera, and an immobilizer system among other optional features.

It can be argued that the VW vehicles have recently taken off in terms of prices, which leads one to question their fate in the Pakistani market, but the same can be said for all cars these days. Based on its build quality, VWs reputation will allow it to be a fierce contender in the Pakistani market that is in dire need of more competition and variety.