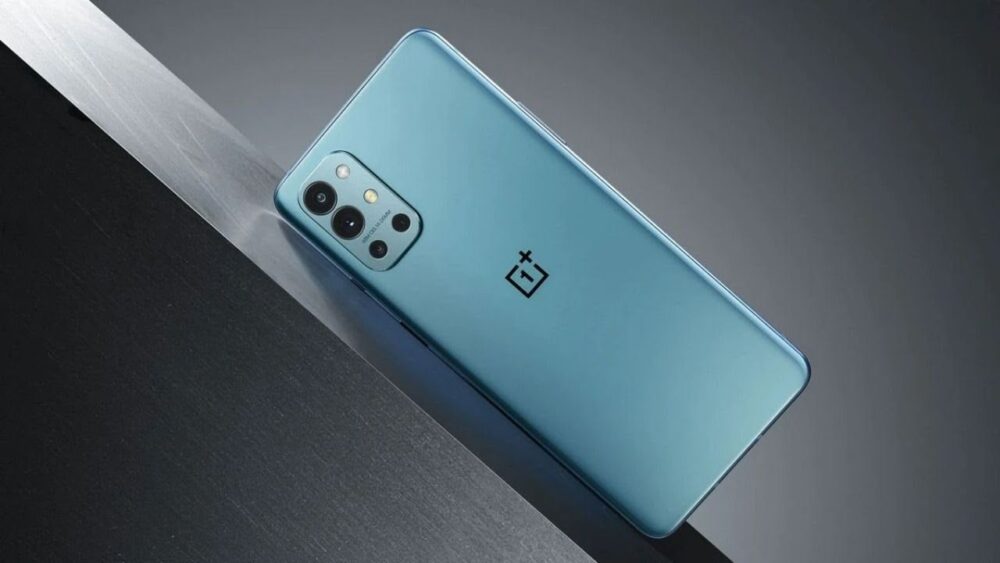 OnePlus 9 RT is confirmed to launch this week on October 13. Better yet, the company has also confirmed almost all of the phone’s specifications in a new teaser.

OnePlus shared this new teaser over the weekend which shows specifications and design for the OnePlus 9 RT. The phone is confirmed to boast a Snapdragon 888 SoC, LPDDR5 RAM, UFS 3.1 storage, a 120Hz Samsung E4 display, and a 4,500 mAh battery with 65W fast charging.

It will be available in two color options, but OnePlus has not mentioned them yet. 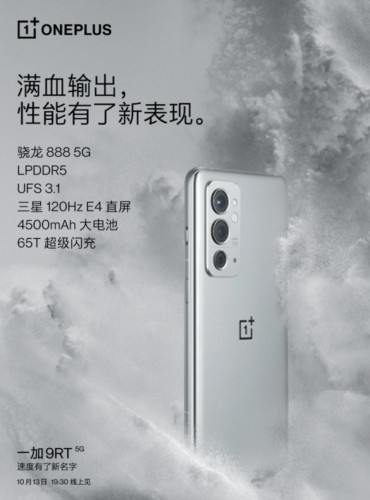 OnePlus has not mentioned RAM capacity either, but the phone’s Geekbench listing showed that it will feature up to 12GB RAM with an 8GB option as well. It will boot Android 11 with Color OS 12 on top.

There is no word on the camera setup either, but some Chinese websites have confirmed a 50MP primary camera. Rumors suggest that it will be accompanied by a 16MP ultrawide sensor, a 5MP macro camera, and a 2MP monochrome unit. The selfie camera may be a 16MP shooter.

A newer teaser shows more details on the phone’s display. This teaser confirms the OnePlus 9 RT will come with a whopping 600Hz touch sampling rate, making it ideal for gaming. OnePlus is calling it the ultra-sensitive touch display and will also have support for extremely low latency. We are still 2 days away from launch, so there is a chance that we will get to hear more before the official announcement. Stay tuned.