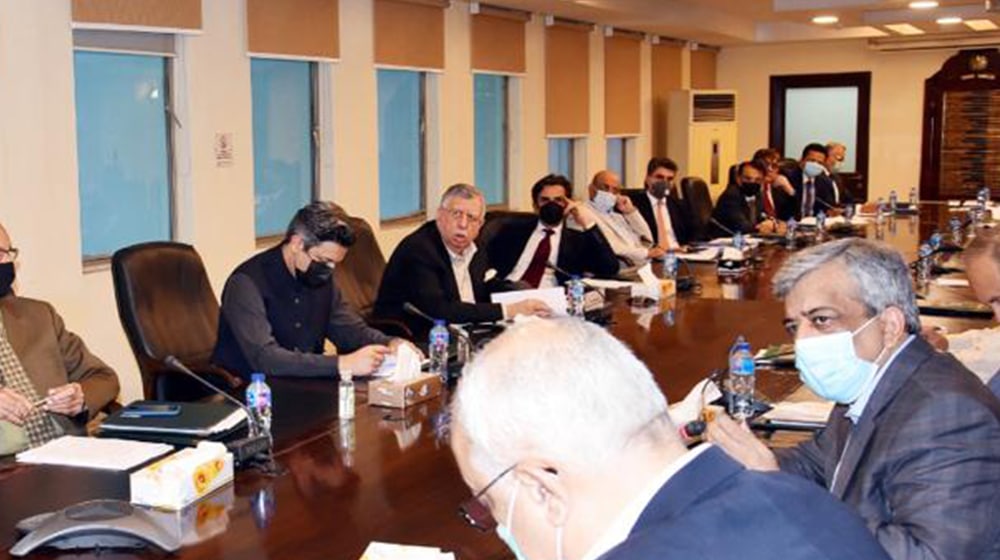 In order to promote the IT sector of Pakistan, the Economic Coordination Committee (ECC) has approved an allocation of Rs. 2 billion, as a single line budget, to Pakistan Software Export Board (PSEB) in addition to giving a nod to Rs. 4 billion for disbursement of cash rewards to incentivize IT exports and encourage documentation of exporters and exports.

The ECC, a paramount body of the federal cabinet, held its meeting with Federal Minister for Finance and Revenue, Shaukat Tarin, in the chair on Monday.

The committee considered and approved the summary, presented by the Ministry of Information Technology and Telecommunication, seeking an allocation of Rs. 2 billion as a single line budget to PSEB, an apex government entity mandated to strengthen and promote the IT sector exports. Moreover, the ECC also approved an allocation of Rs. 4 billion to PSEB for disbursement of cash reward incentives in order to incentivize IT exports and to encourage documentation of exporters/exports. The cash reward incentives shall be provided for the IT and IT-enabled services exporters promoting export proceeds through banking channels via the SBP-allocated banking codes.

Secretary, Ministry of Industries and Production presented a summary regarding the provision of gas to Pak-Arab and Fauji Fertilizer Bin Qasim Limited (FFBQL) to review demand for urea fertilizer during the Rabi season 2021-22. After a detailed discussion, the ECC approved the maximum provision of gas to Pak-Arab (58MMCFD) and FFBQL (63MMCFD) to ensure that the estimated demand for urea fertilizer was met through domestic production. The said decision is expected to stabilize prices of urea fertilizer and ensure its smooth supply throughout the country during Rabi season 2021-22.

During the meeting, the Ministry of Commerce presented the Textile and Apparel Policy, FY 2020-25. After due deliberation, the ECC constituted a sub-committee comprising representatives of the Ministry of Commerce, Finance Division, Ministry of Industries and Production, Power and Petroleum Divisions, Federal Board of Revenue, and State Bank of Pakistan to review and present an updated policy before the ECC in a couple of weeks.