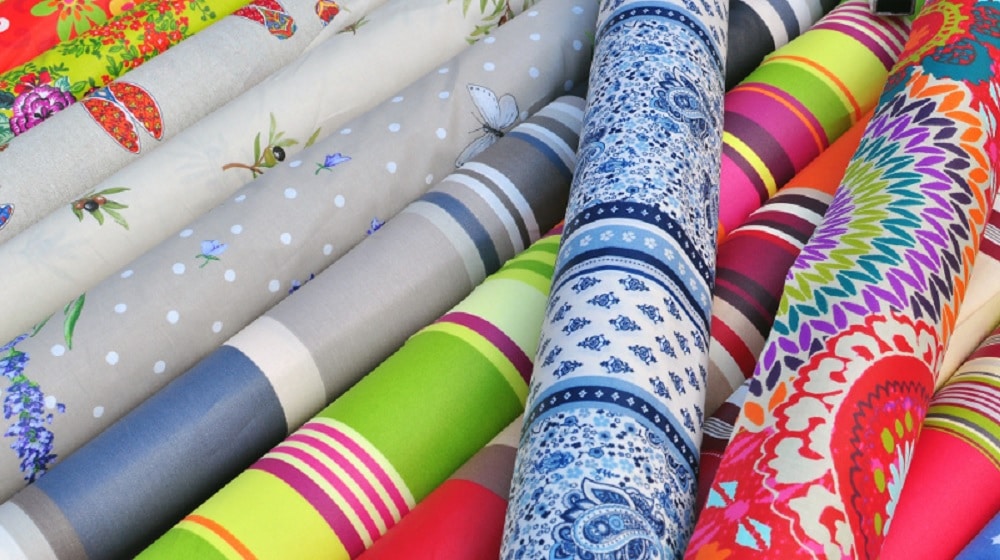 Pakistan’s textile exports grew by 26 percent year-over-year to $1.503 billion in September, according to the All Pakistan Textile Mills Association.

They swelled by 45 percent to $1.5 billion in August from $1 billion last August.

The textile industry forecasts that the exports will rise to $20.5 billion in the ongoing fiscal year as 70 percent of Pakistan’s textile exports are from the value-added sector. The All Pakistan Textile Mills Association (APTMA) also declared that it is “confident to achieve the official $20 billion target for FY22”.

The government has been providing the textile export sector with a competitive power tariff at the rate of nine cents per kilowatt-hour (kWh) and gas at $6.5 per metric million British thermal units (mmBtu) for the last two years, and the subsidy has now been extended for FY 2020-2021.

However, the APTMA does not find the package comprehensive enough, especially for those planning to expand exports on a large scale. Its official said, “If the government anno­unces a straight five-year package, the country’s textile exports may jump to $50 billion within a couple of years”.

The Chief of the APTMA, Gohar Ejaz, had announced earlier this month that the industry plans to invest $5 billion to build 100 textile units. He said the initiative would create 50,000 jobs and help the sector achieve its production and export targets for the ongoing fiscal year.

The international prices of cotton had soared last week and had caused fluctuations of Rs. 500 to Rs. 600 per maund in the local cotton market. The price of high-quality cotton jumped to Rs. 15,000 per maund, while that of Balochi cotton rose to Rs. 15,500 per maund.

These record-high prices have caused uncertainty and turmoil in the textile sector and producers are worried that their products will not sell for the appropriate price.