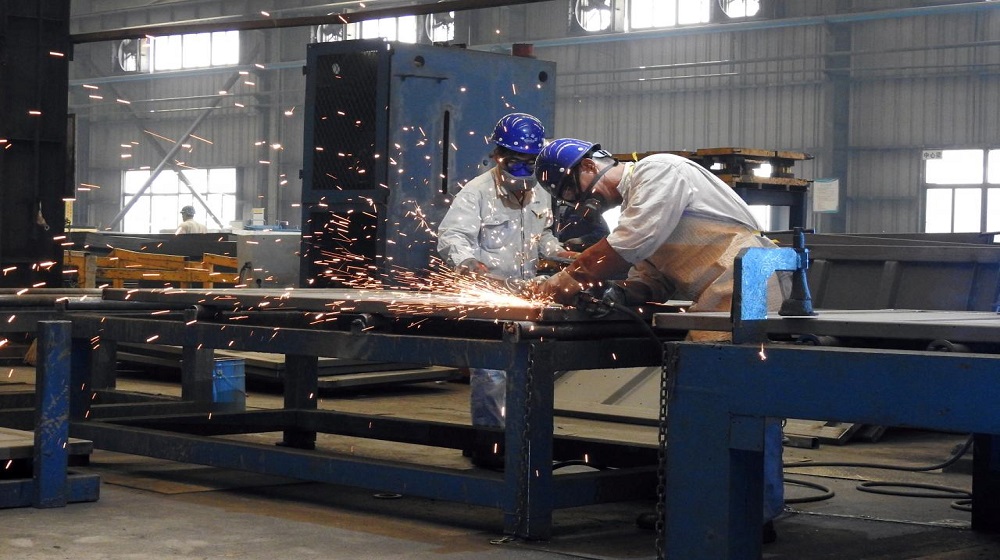 The Pakistan Bureau of Statistics (PBS) released the SHMI 2015 Report which covers small scale industrial establishments and household manufacturing units in Pakistan that are engaged in various types of manufacturing activities, and provides data on the variables of significant economic importance such as employment, employment costs, and gross value added, etc.

ALSO READ
Rupee Depreciates Against the US Dollar Despite Columbus Day

Scope and Coverage: The SHMI Survey was conducted in randomly selected urban and rural areas of the four provinces. Azad Jammu and Kashmir, Gilgit-Baltistan, and the erstwhile FATA were excluded from the scope of the survey. While this survey is nationally representative, enumeration was not undertaken in the military restricted areas.

The analysis reveals that household establishments decreased in Balochistan over the period 1996-97 to 2006-07 but they increased at a higher rate between 2006-07 to 2015.

In the overall SHMI units, all the provinces registered positive growth rates in 2015 as compared to the 2006-2007 survey with 5.04 percent in Punjab, 9.76 percent in Sindh, 4.79 percent in Khyber Pakhtunkhwa, and a maximum growth of 30.57 percent in Balochistan.

The contribution to the GDP (producers value) recorded in SHMI 2015 was Rs. 476, 132 million, and Rs.104, 332 million in the SHMI 2006-2007. This indicates a fourfold increase over eight and half years. Furthermore, the estimated value added based on the survey depicts an increase of 22 percent (rebasing impact) when compared with the published figure of the National Accounts, PBS, which is to the tune of Rs. 390.1 billion for the same period. This increase could also be attributed to the better coverage of this sector.

The contribution of building and structure is maximum in GFCF with Rs. 52 billion (64 percent), followed by machinery and equipment at Rs. 28 billion, which is about 34 percent of the total.

In the current survey, the data were also collected on the type of ownership. Three categories of individual ownership, partnership, and others were included in the questionnaire.

The province-wise percentage distribution of the persons engaged in all the units varies considerably with Punjab on the top with 1,473,596 persons, followed by Sindh with 545,305 persons, KP with 424,582 persons, and Balochistan with 251,647 persons. This trend deviated slightly when the data was decomposed by household and small establishments.