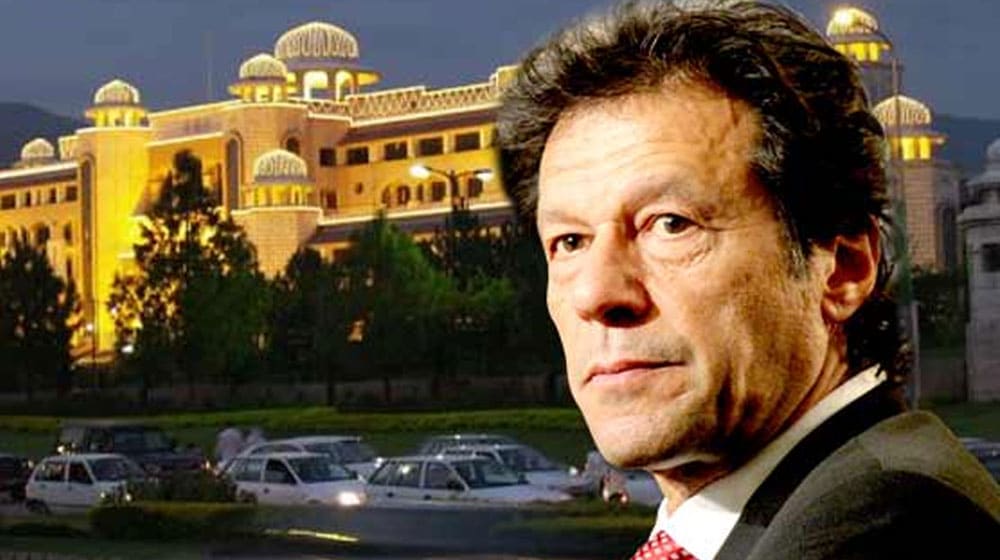 Another one of Prime Minister Imran Khan’s electoral promises nears realization as a parliamentary panel approved the establishment of a university at the Prime Minister House.

The breakthrough came on Monday, three years after the proposal was first floated, as the National Assembly Committee on Federal Education and Professional Training approved The University of Engineering and Emerging Technology Bill 2020. The project would be completed in six years.

The committee convened its session at the Federal Board of Intermediate and Secondary Education (FBISE), which was chaired by MNA Mian Najeebuddin Awaisi.

At the start of the meeting, opposition members and some from treasury benches called for deferment of the bill, saying that they were not given enough time to read the bill.

She said that HEC has already received government directives for the establishment of a university focused on engineering and emerging technologies in the federal capital.

“Hence, a draft bill has been prepared in line with the Federal Universities Ordinance, 2002,” she said, adding that the case, being a public sector initiative, should be accelerated so that an Act is processed.

The committee approved the bill despite opposition.

About the PM House University

The federal government has already approved Rs. 23 billion for the university project, which will comprise seven centers of excellence. Three of them will be set up in the PM House and four in the Kuri area of Islamabad.

The government is currently in talks with the Capital Development Authority (CDA), HEC, and Ministry of Federal Education to start operations of the university in the Sir Syed Memorial Building G-5 to start offering admissions for the spring session. This would be a temporary setup and would be used until the university building is completed.

On the other hand, sources close to the matter said the government would need to amend Islamabad’s master plan to initiate the project in G-5, as the sector is not meant for educational activities and is dedicated to government buildings.