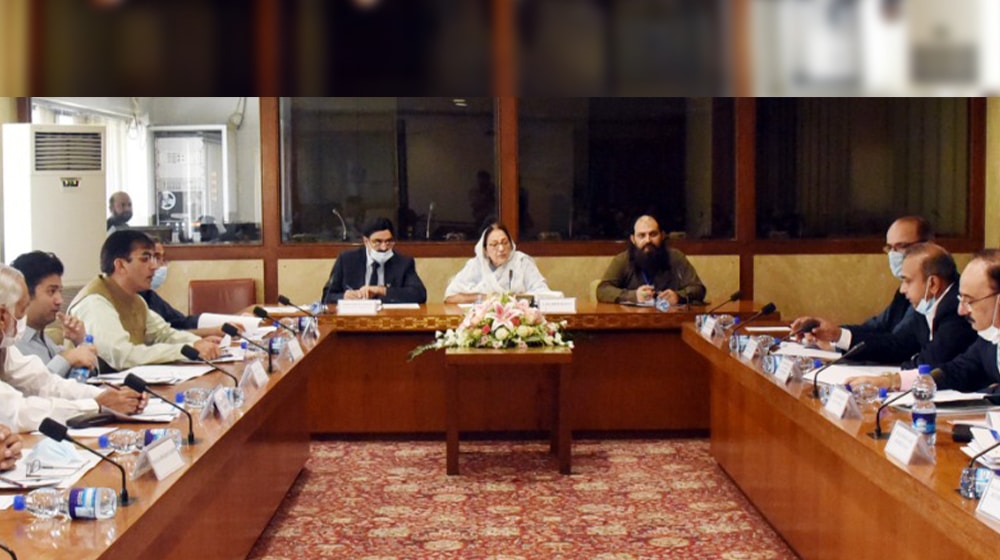 The National Assembly Standing Committee on Cabinet Secretariat has decided to call the relevant state stakeholders in its next meeting to discuss the under-par and poor performance of the private telecommunication companies (Telcos) and the high tax deductions on the use of cellular phones by the general public.

The NA panel held its meeting with Member National Assembly Ms. Kishwer Zehra in the chair at the Parliament House on Wednesday. The meeting began with offering ‘Fateha’ for the departed souls of Dr. Qadeer Khan, nuclear scientist, and MNA Pervez Malik.

The committee expressed concerns over the issues being faced by the general public regarding the deduction of high taxes by the Federal Board of Revenue (FBR) on the usage of cellphones and the poor services of cellular companies in different parts of the country.

The panel decided that all the relevant stakeholders, including officials of FBR, Ministry of Information, Technology and Telecommunication, and Pakistan Telecommunication Authority (PTA), would be called in the upcoming committee meeting to discuss the unacceptable performance of the Telcos.

The committee also brought under consideration “The Oil and Gas Regulatory Authority (Amendment) Bill, 2021”. Chairman Oil and Gas Regulatory Authority (OGRA) Masroor Khan briefed the committee on the objectives of the proposed legislation. He said that an amendment was brought to Liquified Natural Gas (LNG)/Re-gasified Liquified Natural Gas (RLNG) licensing and pricing under the regulatory framework, which would also empower the OGRA to determine and notify the RLNG sale price under the OGRA Ordinance, 2002. The committee read out the Bill clause by clause and unanimously recommended that the same may be got passed by the National Assembly.

The Chairman OGRA further briefed the committee on the enhancement of gas tariff by OGRA on the request of the distribution companies. He said there were two types of mechanisms for determining the prices of natural gas under the OGRA Ordinance, 2002, viz.

He added that OGRA recently determined the Estimated Revenue Requirement (ERR) of SNGPL and SSGCL for the financial year 2021-22 at 14% and 7%, respectively. However, the government did not yet announce any change in the prices so far.

The Chairman OGRA also apprised the committee of the regulatory mechanism placed by OGRA for a speedy resolution of complaints, without any cost by designated offices of OGRA under Complaint Resolution Procedure Regulations, 2003.  He added that appeals could also be filed against the decision of the designated officer and, finally, there was a provision for review against the appeal’s decision.

The committee members expressed their concerns with regard to the redressal of complaints and measures taken by  OGRA against gas distribution companies on complaints regarding overbilling and delay in providing domestic residential and industrial connections. A representative of SNGPL informed the panel that 3.5 million applications were pending for new connections, however, the department was working in full swing to facilitate the consumer in this regard.

The committee directed OGRA to provide the details of the total number of gas wells, the names of companies working on these sites, and the value of awarding the contract to the said companies.