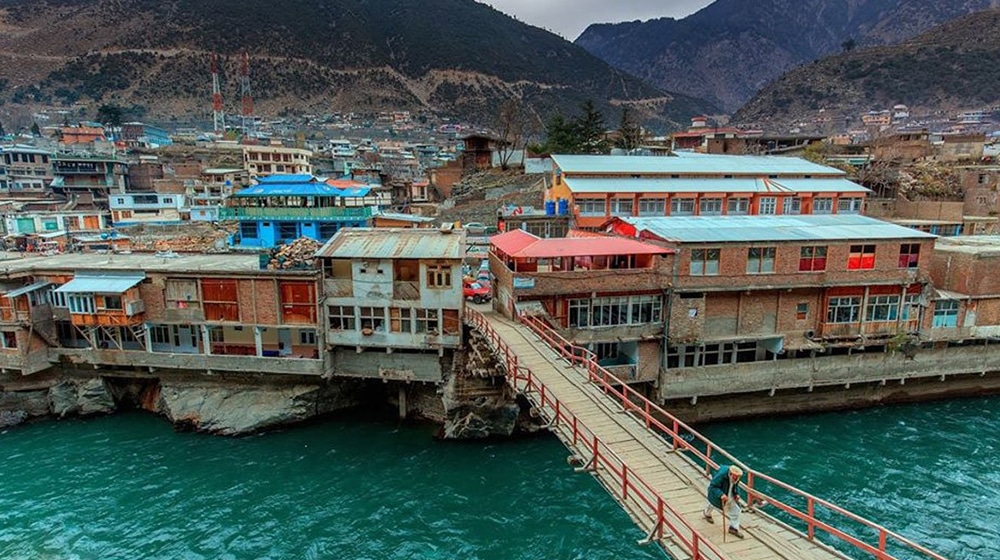 A Malaysian firm of international repute, AJM Planning and Urban Design Group (APUDG), has presented a master plan for the development of four tourism zones in Khyber Pakhtunkhwa (KP) to attract more tourists to the province.

Briefing the participants of a workshop on Wednesday, Managing Director APUDG, Norliza Hashim, said that her firm had prepared a master plan for the uplifting of four tourism zones including Mankial in Swat, Thandiani in Abbottabad, Ganol in Mansehra, and Madaklasht in Lower Chitral. She said that map-making, local planning, destination management plan, phase-wise infrastructure development, and construction of roads leading to the tourist zones were part of the plan.

Tausif Khalid said that the consultant firm had presented a draft master plan for the development of all the integrated tourism zones. He said that the firm would present management and investment plans in the next phase. It would consist of various plans, including municipal, public sector investment, and private sector businesses, he added.

According to the data, there are six plans for the uplift of Integrated Tourism Zone Thandiani comprising a 428-room hotel and a resort for tourists while five projects are for infrastructure and other facilities.

The Sports, Tourism, Archaeology, Museums, Culture and Youth Affairs Department under KITE funded by World Bank had decided to develop the four zones to facilitate tourists and visitors. The provincial government is undertaking several initiatives to employ the tourism sector as a key driver for economic growth and job creation in the province.

To create an enabling environment for the private sector to participate and develop the tourism value chain, the KP government has entered into a partnership with the World Bank through an International Development Association (IDA) loan for the KITE project.