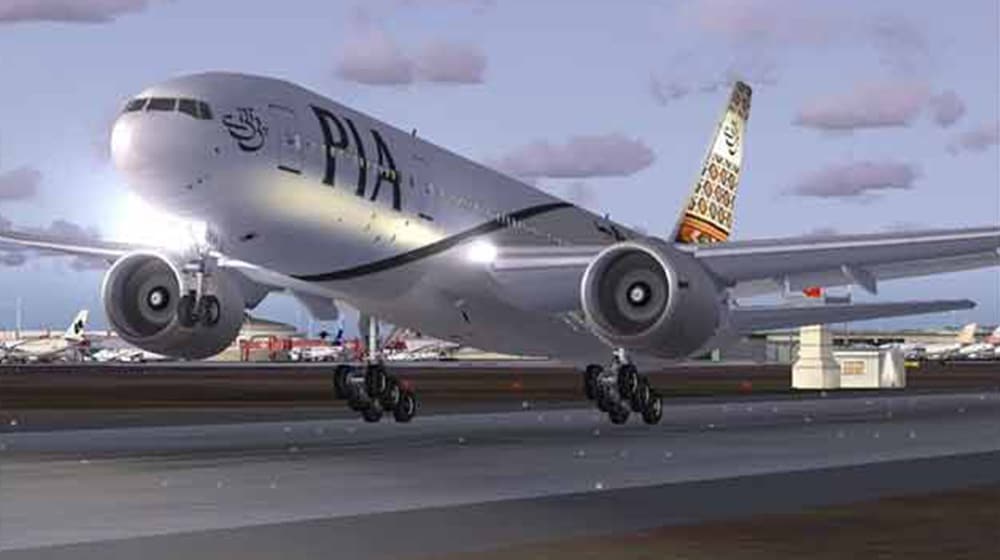 The Taliban-led Afghan government has warned Pakistan International Airlines (PIA) to reduce the fares of flights to and from Afghanistan or face suspension.

A letter issued from the Ministry of Transport and Civil Aviation warned PIA, and a local private airline, Kam Air, to reduce airfares on Kabul-Islamabad flights to the same level as before the conquest of the Islamic Emirate, or their licenses for the said route will be suspended.

The letter asked passengers and other travel agents to inform the ministry in case of violation of the order.

The Afghan Taliban have warned the Pakistan International Airlines to reduce its fare otherwise its services to Afghanistan will be suspended. pic.twitter.com/Mia8X96Zl6

Note that after the fall of Kabul, PIA was the only international airline to run evacuation flights from Kabul on humanitarian grounds. The national airline helped evacuate the officials of the European Union (EU), Asian Development Bank (ADB), International Monetary Fund (IMF), and the World Bank (WB).

After completion of the evacuation, PIA started commercial flights between Kabul and Islamabad on 13 September. However, due to a massive increase in demand and shortage of airlines, ticket prices boomed during the past few weeks.

Travel agencies in the Afghan capital say that airfares to Pakistan have risen several times in recent weeks. According to them, a one-way ticket for the Kabul-Islamabad flight, which cost around $300 before the Taliban took over, is now being sold at up to $2,400 (Rs. 400,000 approx.)