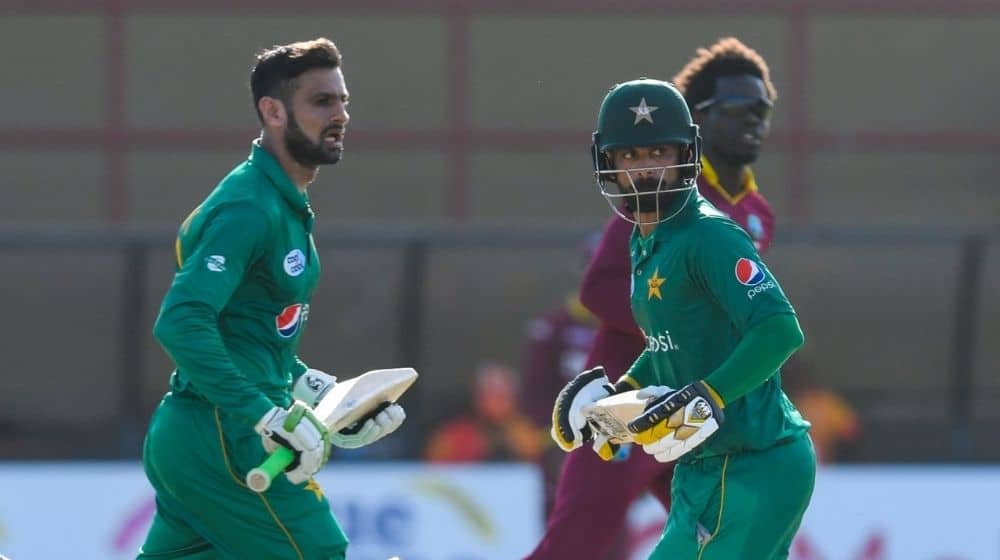 Pakistan’s veteran middle-order duo, Mohammad Hafeez and Shoaib Malik, will be determined to prove their worth in familiar conditions in the United Arab Emirates (UAE). Both the players have played the most number of T20 matches in the country, with Malik playing 72 and Hafeez playing 67.

They will be looking to capitalize on their experience of the conditions and play a major part for their country in the upcoming T20 World Cup. Both the players have been a regular feature for Pakistan’s T20 side as Pakistan played their home matches in the UAE and both of them have contributed towards Pakistan’s success in the country.

The Men in Green think-tank have their work cut out for them in the upcoming T20 World Cup as they face a selection dilemma in the batting line-up. The likes of Fakhar Zaman, Haider Ali, Mohammad Hafeez, Shoaib Malik, Sarfaraz Ahmed, and Asif Ali will be vying for the spot in the middle-order of the batting line-up.

While one of Fakhar and Haider will be used in the top order, the fourth, fifth, and sixth spot in the batting line-up is still up for grabs. It will be interesting to see the batting position of Hafeez and Malik in the starting line-up.

Let’s have a look at their record in the UAE:

Let’s breakdown their records according to batting position in the UAE:

The duo has quite a similar record at almost all positions. Both the players perform at their best at the fourth spot and the Men in Green will have to be flexible in their batting line-up throughout to maximize the impact of the batting unit.