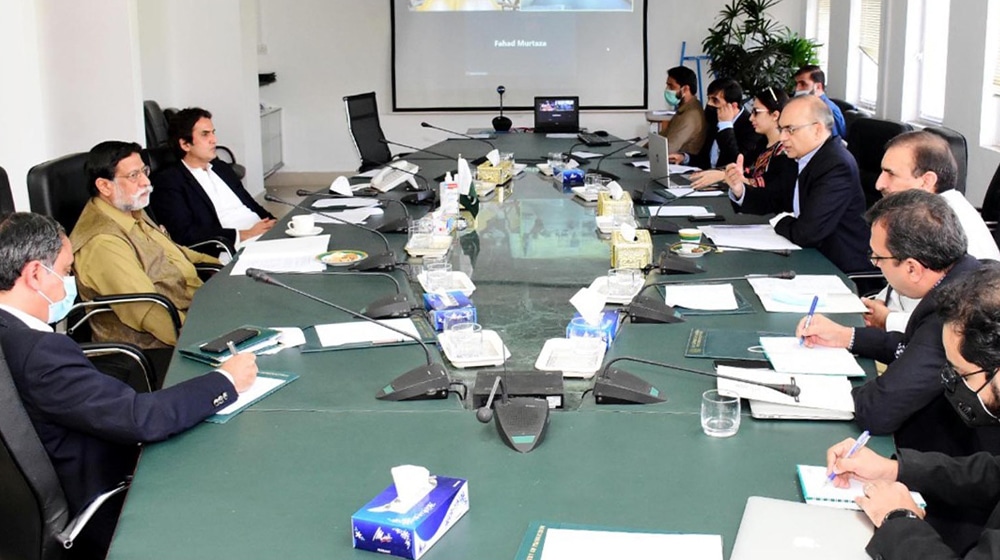 The investors interested in the revival of Pakistan Steel Mills (PSM) have started submitting their schemes of arrangement (SOAs) to the Securities & Exchange Commission of Pakistan (SECP), for which the last date is 29 October 2021.

To review progress on the efforts being made for the revival of PSM, an important meeting was held on Thursday. The meeting was jointly chaired by Federal Minister for Privatization, Muhammad Mian Soomro, and Minister for Industries & Production, Makhdoom Khusro Bakhtiar. It was also attended by senior officials, including the Federal Secretary and other representatives of the two Ministries.

Both the Ministries shared and discussed the progress on the revival process, which is likely to complete in the third quarter of the current fiscal year. The Ministries termed the recently held roadshow with national and international investors on the PSM revival as quite encouraging as investors had expressed interest in the revival efforts.

It is to note that the Ministry of Privatization, in collaboration with the Ministry of Industries and other stakeholders, is actively pursuing the corporate actions required to be completed prior to the subject transaction. The purpose of these corporate actions is to clear the subsidiary of all PSM liabilities and ensure uninterrupted provision of utility connections as well. The meeting deliberated on the progress made so far along the further efforts needed.

The meeting was briefed that the interested parties had started submitting SOQs, as the deadline for submission of SOQs was 29 October. Regarding the SOAs, the representatives of the Ministry of Industries told the meeting participants that the submission process was underway and it would be finalized by mid-November after the provision of requisite information along with updated financials of PSM (by the end of October, duly approved by PSM Board).

It was assured that both the Ministries were following the matters regarding corporate actions which would be resolved soon.