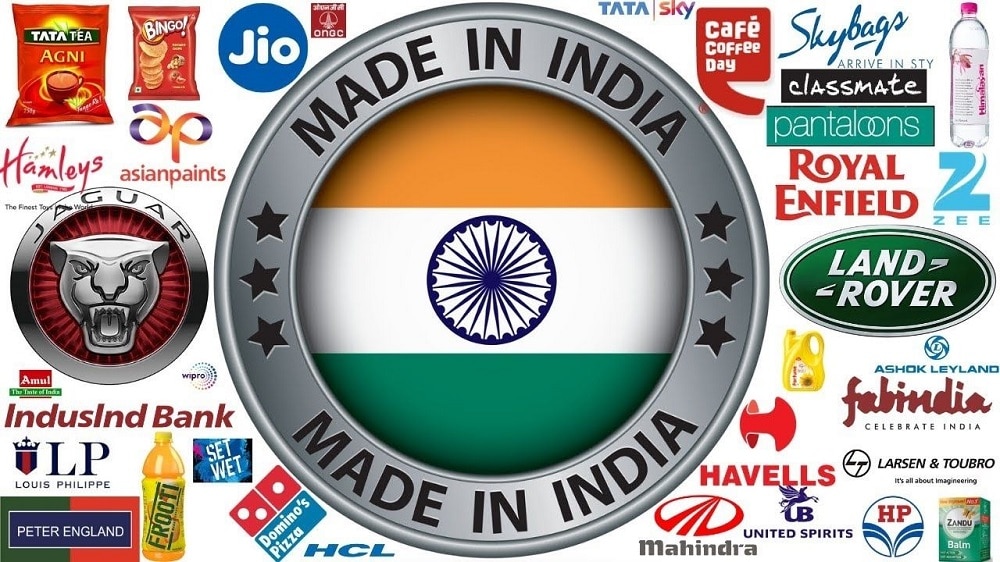 Consumers across the Middle East have launched a social media campaign to boycott Indian products as a protest against the callous treatment meted out to Muslims during an eviction operation in the northeastern province of Assam last month.

According to details, the hashtag “India_Kills_Muslims” has been trending on Twitter in the Middle East as Twitterati are calling out India for perpetrating genocide against Muslims.

The development has come after a video of the operation went viral which showed an official photographer stomping on the face of a Muslim man shot by the Assam Police.

The harrowing video also drew state-level condemnations from a number of countries in the Middle East.

Kuwait’s National Assembly unanimously passed a resolution that condemned the atrocities inflicted by the Indian government and Hindu extremist groups against the Muslims.

Kuwait’s MP Shuaib Al-Muwaizri moved the resolution and called on the Organization of Islamic Countries (OIC) to boycott Indian products.

Sheikh Khalili called on Muslims around the world to unite against India and start its boycott at every level.