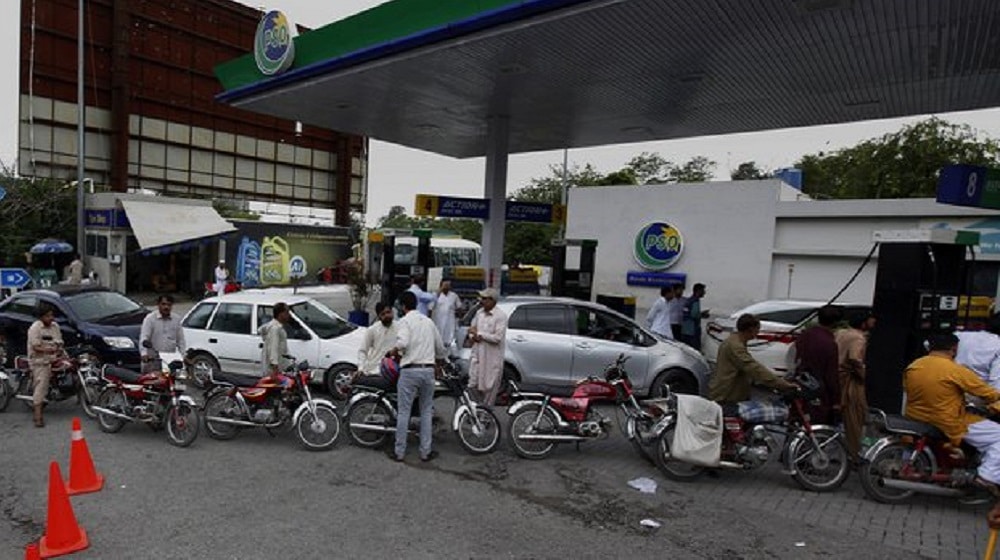 The petroleum industry around the globe is currently struggling due to the turbulent costs of crude oil, which is prompting Oil Marketing Companies (OMCs) to go for an increase in the price of petroleum products.

OGRA has also recommended an increase in the prices of kerosene oil and light diesel by Rs. 3 and Rs. 5 per liter respectively. The government may have to increase the prices of petroleum products beyond those recommended by OGRA, so as to recover from the revenue loss due to the low petroleum levy.

The government is planning to transfer the increase in prices to consumers by slightly increasing the tax rates in a bid to refresh the IMF program upon securing the sixth review and ensuring disbursement of about $1 billion to stabilize the petroleum sector of Pakistan.

It bears mentioning that the price of petrol has increased by about Rs. 19 per liter over the past four months. The people are beginning to grow weary and concerned about the frequent price hikes as the fuel is getting far too expensive for a vast majority of the daily commuters.