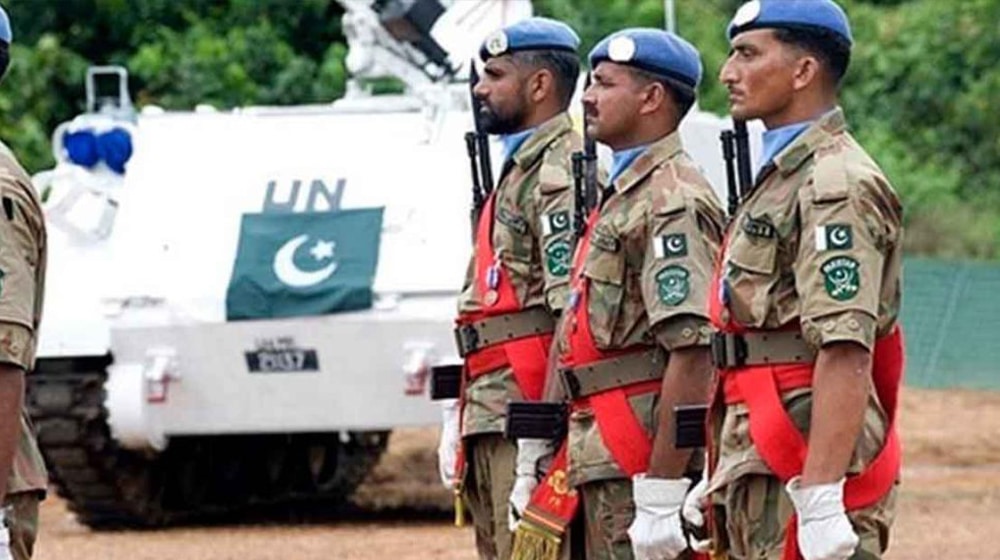 Pakistani army engineers serving in the UN Mission in South Sudan have helped to save the city of Bentiu from floodwaters by rapidly diverting the flow of water away from the area, as reported by a national daily.

The peacekeepers were quick to act, moving equipment from sites that were most vulnerable to the floods, and rapidly constructed embankment walls to save the city.

The minute we received information from the Field Office that communities need our urgent intervention, we swung into action. Time was of essence and so we speedily relocated essential equipment from other projects to intervene in Bentiu.

He remarked that the speedy assistance provided by the UN Mission in South Sudan (UNMISS) peacekeepers played a vital role in saving the locals from a catastrophe.

The Associated Press of Pakistan quoted an official saying that the high volume of water approaching Bentiu had been left unchecked by the concerned authorities. The town and surrounding areas would have been completely submerged by it if the UNMISS peacekeeping mission had not been there for assistance, he said.

Continuous flooding across #SouthSudan is having a devastating impact on women and children. @unicefssudan’s Comms Officer, @richardruati says “everything is submerged”. Listen to the interview about floods in Jonglei state & our support. #SSOT #flood https://t.co/mVnffQaEBK

Although the imminent threat to Bentiu has been mitigated, the overall danger of flooding reportedly remains as the water levels are still beyond normal and may take years to recede completely.