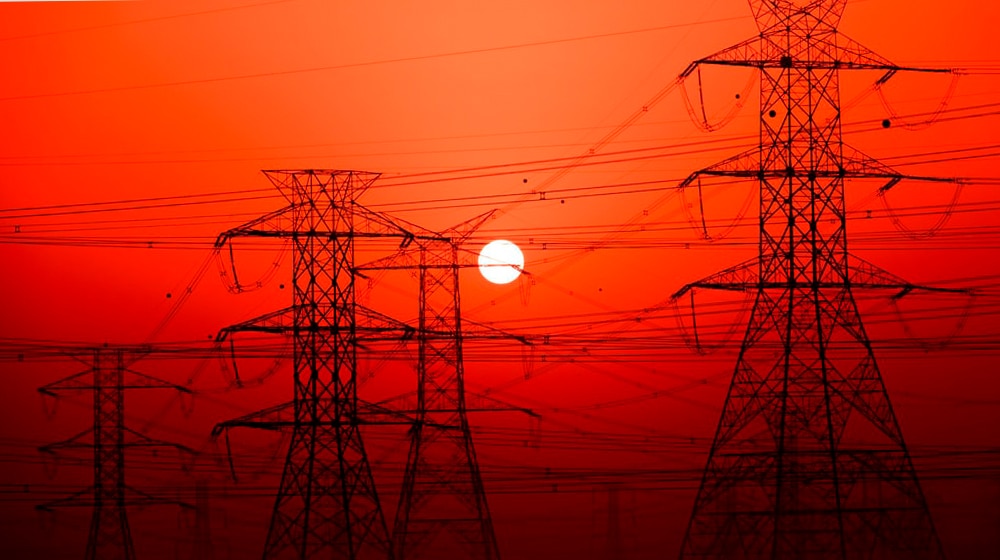 The Central Power Purchasing Agency (CPPA) has filed a petition with the National Electric Power Regulatory Authority (NEPRA), seeking an increase in the power tariff for the month of September to the tune of Rs. 2.65 per unit.

As the plea, submitted to review reference fuel prices as compared to actual generation prices, has been approved and set for hearing on 27 October, the increase will put a burden of over Rs. 22 billion on the electricity consumers, excluding those from Karachi.

According to the CPPA petition, 13 billion units of electricity were produced in the month of September at a cost of Rs. 104 billion. The cost of electricity produced during September varied as the cost from diesel was Rs. 21.74 per unit, followed by Rs. 19.23 per unit cost of power from furnace oil and Rs. 14.91 per unit from LNG.

The CPPA request comes less than a week after Federal Minister for Energy, Hammad Azhar, said that the government had recommended to NEPRA to increase the power tariff as Pakistan’s circular debt had increased to a new high. “An increase of Rs. 1.39 a unit will be applicable in the power tariff from November 1,” he said, adding, “This will not be applicable on consumers using less than 200 units of electricity.”