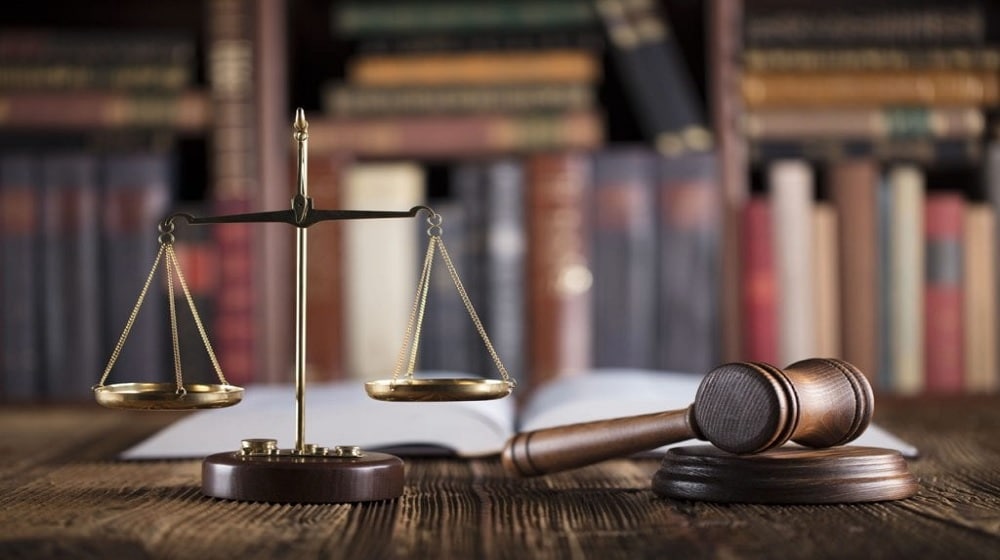 Pakistan has ranked 130th out of 139 countries in the World Justice Project’s Rule of Law Index 2021 report.

According to the details, the countries were ranked based on scores ranging from 0 to 1, and Pakistan received a poor score of 0.39 in Rule of Law.

In South Asia, Pakistan stood second-worst, with Nepal, Sri Lanka, India, and Bangladesh all ranking better than it, while Afghanistan was the worst in the region.

The report also revealed that Pakistan has the worst ranking in corruption, fundamental rights, order and security, and regulatory enforcement.

It stood fourth out of a total of six regional countries that were assessed in their criminal justice systems, civil justice, open government, and constraints on government powers.

Furthermore, Pakistan ranked 137th out of the 139 countries assessed in areas of order and security.

It had ranked 120th out of 128 countries in the Rule of Law index last year.