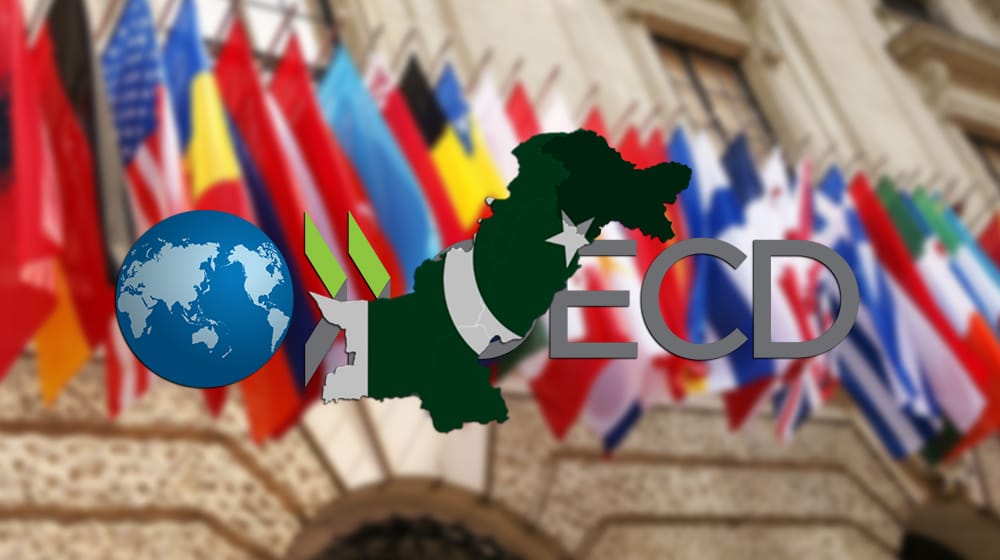 A new deal for reforming international taxation rules for big corporations — orchestrated by the Organization for Economic Co-operation and Development (OECD) — was penned earlier this month by 136 member countries.

Although Pakistan has yet to sign the agreement, the OECD’s Director for Tax Policy and Administration, Pascal Saint-Amans, told a national daily that Pakistan could pocket up to $150 million per year if it were to join.

In response to a question about Pakistan’s hesitance to sign the deal, the OECD Director offered a rather neutral standpoint on the matter, explaining that all member countries have the right to make a decision on their own in this regard. The OECD will offer an all-inclusive framework for members — including Pakistan — with all kinds of support. Pascal added,

Pakistan will be welcome to join the solution when they have completed their own assessment. They would need to convey to the Inclusive Framework that they would like to be part of the global deal.

When asked about the benefits for member countries, the director remarked that under the new corporate tax framework, big companies/large multinational enterprises (MNEs) will pay a minimum tax rate of 15 percent and allocate big chunks of their profits to countries where they have a customer base.

If Pakistan inks the agreement, the OECD expects the country to pocket an extra $150 million — or Rs. 26 billion — per annum. Regardless, an implementation plan for the new tax framework has been finalized to deploy by 2023. The OECD and its major stakeholders will offer assistance for capacity building and a country-wise framework for inclusive taxation in order to support all aspects of the new framework in the long run.