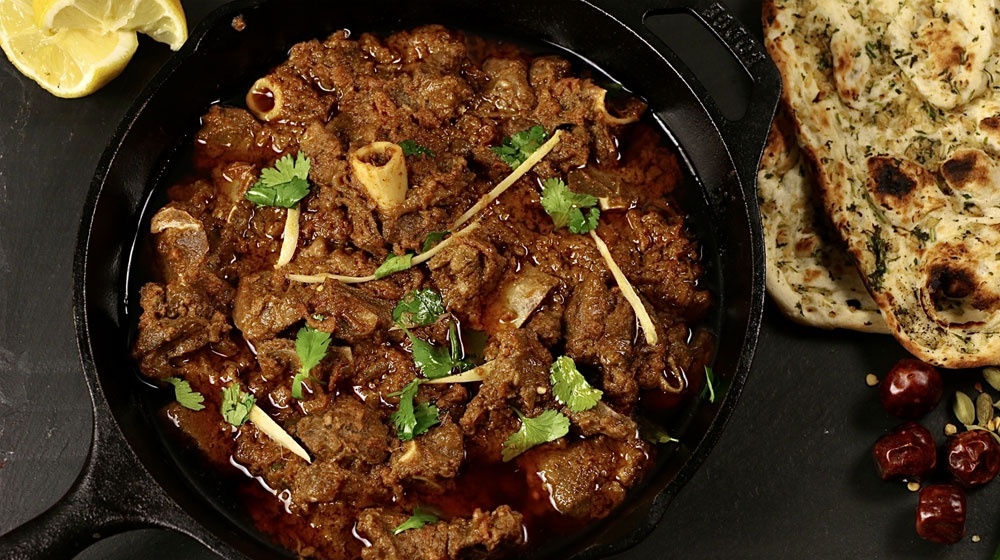 A recent report has revealed that the people of Karachi are being fooled in the name of mutton fry.

The food lovers in the port city are being fed buffalo calf meat instead, which is much cheaper than mutton and is sold at a high price.

According to a recent study, dairy farmers in Karachi have long been slaughtering newborn buffalo calves to save milk and increase income. Every week, more than 14,000 calves are slaughtered in illegal slaughterhouses, which are run under the patronage of police.

The meat of these calves is sold to famous restaurants, which then serve it to customers as ‘mutton fry.’

According to the report, the calves were previously killed and thrown away. However, with a growing trend of dine-outs, the newborn calves are now bought from the farms for Rs. 1,000 to Rs. 1,500 and sold to slaughterhouses with a profit of up to Rs 2,000. The meat is then sold to restaurants.