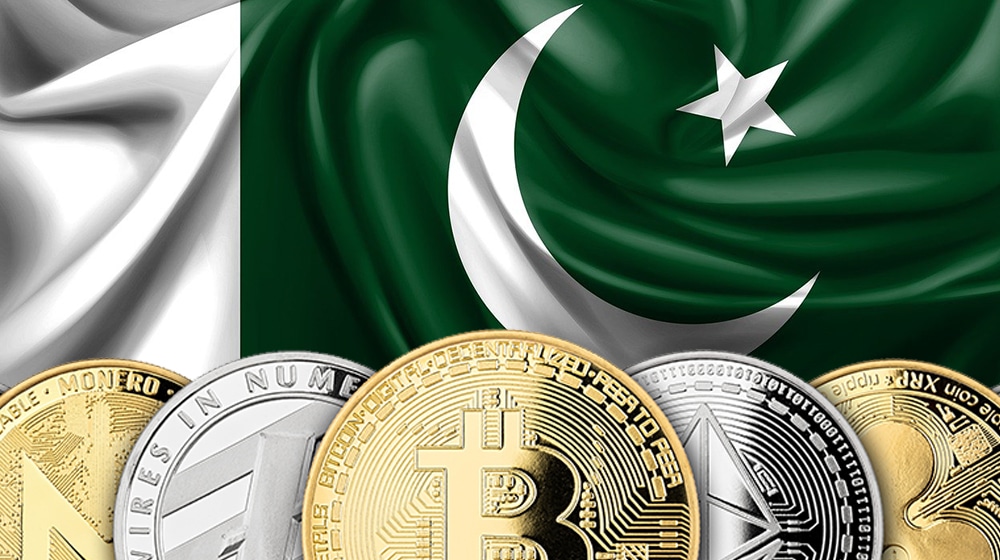 The Minister of State for Parliamentary Affairs, Ali Muhammad Khan, informed the National Assembly on Wednesday that the government does not intend to oppose the emergence and usability of cryptocurrencies in the country, reported a national daily.

In response to a notice petitioned to the House about the constitution of a regulatory framework for cryptocurrencies, the Minister of State commented that the government has no issues in that regard and awaiting progress reports from the State Bank of Pakistan (SBP) to clarify any reservations it may have before expediting the matter.

As per reports, the SBP is in the process of reviewing related formalities regarding cryptocurrencies, and the matter will soon be presented to the Finance Committee. The Minister of State remarked that the central bank is approaching the subject with caution as the technology is “a new concept” for the country.

The Minister added that if Pakistan’s youth prefers to invest through the new technology, the government won’t have any objections on the matter.

The above-mentioned development comes a day after the Sindh High Court directed concerned members of the government to regulate cryptocurrencies and complete all formalities within three months.

A similar hearing was held at the Lahore High Court, where the panel solicited legal assistance from concerned stakeholders to expedite proceedings on the matter and present a unified legal standpoint on cryptocurrencies as soon as possible.