The Pakistani Rupee sank to a new record low against the US Dollar today as it depreciated by 43 paisas against the dollar and closed at 174.43.

It went past its previous record low against the USD on Friday when it closed at 174.00. 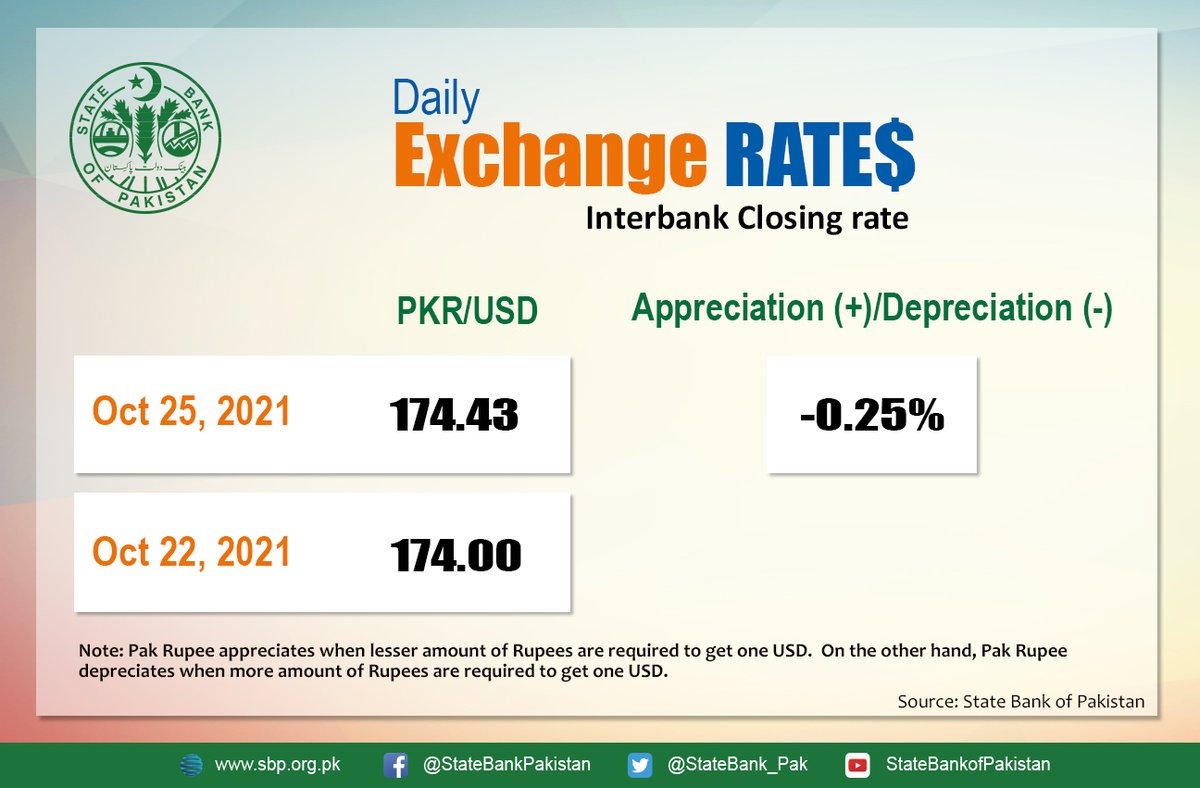 The Pakistani Rupee has depreciated by 12.7 percent since its high on 14 May, amid high international commodity prices and a widening current account deficit. Fitch Ratings downgraded its forecast for the PKR in 2022 to an average rate of 180 against a prior forecast of 165.

PKR continues to fall- Another all-time low against US Dollar

However, data released by the State Bank of Pakistan (SBP) showed that the current account deficit narrowed to $1.113 billion in September from $1.473 billion in August.

Delay in IMF announcement is not helping. In the absence of SBP,seasonal tendency of softer #PKR has stretched far beyond for too long.
However,risk is that anytime soon unwinding is still a good possibility for the clueless FX & MM market,searching for next direction

The former Treasury Head of Chase Manhattan Bank, Asad Rizvi, said that the delay in a final announcement regarding talks with the International Monetary Fund is dragging out the uncertainty in the money market. 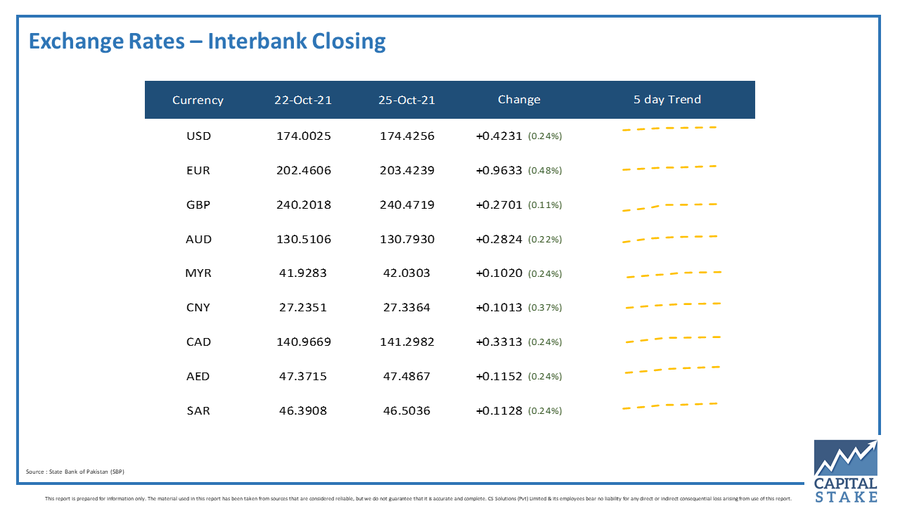