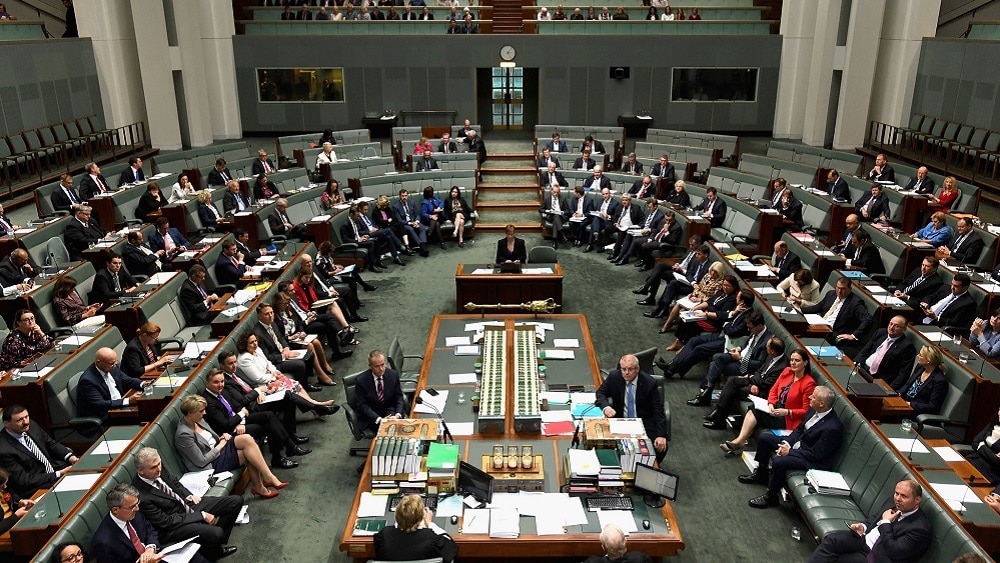 To observe the 27th October Kashmir Black Day, a seminar was held in Sydney, Australia on 25th October 2021. The event chaired by the Consul General of Pakistan, Muhammad Ashraf, was attended by members of New South Wales Parliament, Australian Federal Parliament, and Senators representing different political parties, besides a large number of Australians especially the members of Australian–Pakistani, Australian–Arab, Australian–Turkish and Sikh communities.

The speakers at the seminar highlighted the illegality of the Indian occupation of Kashmir and the catastrophic human rights situation in Indian occupied Kashmir. Dr. Ali Sarfaraz, President Kashmir Council Australia, briefed the audience on the current deteriorating situation of human rights in Kashmir at the hands of Indian occupation forces. The Consul General, Muhammad Ashraf, briefed the audience on the background of the issue and stated that Kashmiris across the globe observe 27th October as the Black Day every year to commemorate the illegal annexation of Jammu & Kashmir by India on 27th October 1947.

He highlighted the plight of Kashmiri people under curfew, lockdown, and communication blockade. He called upon the international community to play its role in ensuring the right of self-determination for the Kashmiri people.

Gursharan Singh, a representative of the Sikh community and a renowned human rights activist, emphasized that the right to self-determination was an inalienable right of Kashmiris as enshrined in the UN charter. He emphasized that Muhammed Ali Jinnah was right in forecasting what India would look like after 1947.

Usaid Khalil, General Secretary Islamic Forum for Australian Muslims (IFAM), expressed his solidarity with the imprisoned people of Kashmir. He underscored that other global issues like Palestine always get the limelight and somehow the issue of Kashmir has been put on the backburner. He proposed to form a forum of Australians for Kashmiris so that the issue gets highlighted in Australia.

Keysar Trad, Chief Executive of the Australian Federation of Islamic Council (AFIC), stated that Gaza and Kashmir had been called open-air prisons, but the situation was even worse than prisons as the prison wardens are now allowed to kill the prisoners as the Indian army is doing in Kashmir. He praised the Prime Minister of Pakistan, Imran Khan among other Muslim leaders for taking up a courageous stand to condemn the Indian atrocities.

Lee Rhiannon, the former Senator from Australian Green Party, spoke at length against the human rights abuses in Indian Occupied Kashmir. She emphasized that the Australian government should take up the issue of human rights with the Indian government and condemned both Prime Minister Modi and Home Minister Amit Shah for perpetrating crimes against humanity in Kashmir. She stressed that lessons from apartheid in South Africa can be a way forward for highlighting the Kashmir issues on a global scale. She also proposed to form the ‘Let Kashmir Decide’ solidarity movement and informed that she has the draft mandate already in place, which she can share with relevant Kashmiri groups.

Paul Lynch, a member of the New South Wales Legislative Council, regretted the conduct of the Indian government on the human rights abuses in Kashmir and he stressed that human rights are global, and the governments must condemn the human rights violations indiscriminately, regardless of their political and economic interests.

David Shoebridge, a member of the New South Wales Legislative Council, expressed condemnation on the appalling intensification of violence since August 2019 in Kashmir and the subsequent communication blockade by the right-wing Indian government. He condemned the governments in the West who are not supporting the just cause of the Kashmiri people. He also condemned the human rights abuses and regretted the conduct of the Indian government with Amnesty International after it published reports highlighting the human rights situation in Kashmir. Amnesty International had to shut down its operations under duress by the Indian government.

In his concluding remarks the Consul General, Muhammad Ashraf, reiterated the illegitimacy of the Indian occupation of Kashmir as underlined by independent researchers, historians, and observers. He stressed that all panelists have agreed to raise the issue of Kashmir globally as human rights are of paramount importance. The event was live-streamed on the Facebook page of the Consulate attracting an online audience as well.