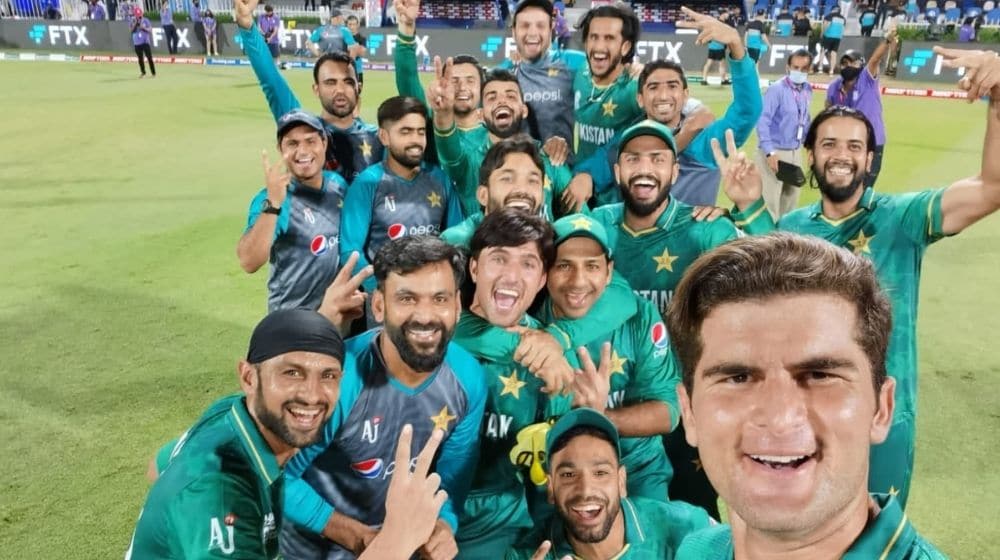 Pakistan continued their impressive run and registered their second victory of the 2021 T20 World Cup by defeating New Zealand in a high-octane clash at Sharjah Cricket Stadium. Pakistan cricket team and their fans were especially looking forward to the match against New Zealand after the Kiwis abruptly pulled out of their tour of the country due to alleged security threats.

New Zealand Cricket (NZC) had not revealed the details behind the security threat which infuriated the Pakistani cricketing fraternity.

While New Zealand’s captain, Kane Williamson had hoped that the Pakistan cricket team would not hold any grudges over the cancelation of the tour, the match was still expected to be a fiery encounter between two top sides. The game was played in the right spirit with both the teams putting in the maximum effort to win the match.

The Men in Green came out on top in a low-scoring thriller at Sharjah. The win was a team effort with every player contributing towards the team’s success. After the conclusion of the match, some Pakistani players took to social media to take sly digs at New Zealand over the alleged security threats and their sudden cancelation of the tour.

Here are some of the tweets:

Pakistan will face Afghanistan, Namibia, and Scotland in their next three matches as they look to qualify for the semi-finals for the first time since the 2012 T20 World Cup. New Zealand, on the other hand, will face India in their next encounter and a loss for either side will put them on the brink of elimination from the T20 World Cup.