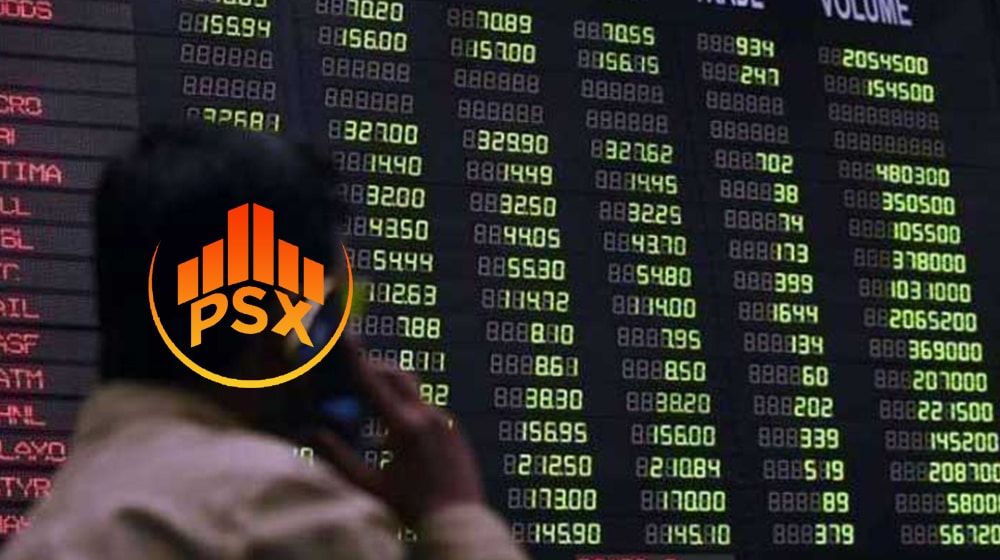 Pakistan Stock Exchange (PSX) has suspended trading for two hours due to technical issues in the newly launched trading terminal.

According to the notification, all TRE Certificate Holders/Brokers have been informed that there are some technical issues being identified in the JADE Trading Terminal (JTT).

“In order to conduct a detailed review of the issues and to protect the interest of the investors, the Exchange has decided to suspend today’s trading session for 2 hours, i.e., from 12:00 noon to 2:00 pm. The Market shall resume after two hours with a pre-open session from 2:00 pm to 2:05 pm,” the notification added.

PSX had procured DTS from the Shenzhen Stock Exchange (SZSE) for $2.85 million. The procurement was intended to increase security against data leakages and theft attempts, safeguard the data of the investors and integrate the national market with regional and international stock markets.

However, during this current week, investors lost millions of rupees due to the technical glitches in the newly acquired DTS.

With regard to this issue, the Pakistan Stockbrokers Association (PSA) wrote a letter to the chairman of the Securities and Exchange Commission of Pakistan. In the letter, the association alleged that the New Trading System (NTS) was launched before fully resolving errors and flaws in the system.

The PSA said that 18 mock sessions were conducted to test the system in which several errors emerged. However, the “NTS went live without fixing errors” leading to financial losses, it said.

Consequently, the association demands that the old Karachi Automated Trading System (KATS) “be immediately restored without any further delay.”

“Any delay in acting on the above could result in serious losses to investors and may open the PSX to face extreme reactions,” the PSA concluded in its letter.

Secretary-General Bilal Farooq Zardi said, “Our association suggested that the PSX should implement the new system after holding at least two error-free mock sessions. The PSX management didn’t listen to us. As a result, volumes have shrunk significantly in the last two days.”

Stockbrokers also sent a note to the PSX CEO five days before the system’s debut, urging a delay in the launch to avoid technical glitches and prevent losses to market participants. Nevertheless, the stock exchange went ahead with the scheduled launch.

The PSX has issued a notice extending downtime for trading by another 30 minutes. “Now, the Market shall resume at 2:30 pm with a preopen session from 2:30 pm to 2:35 pm,” the notification said.