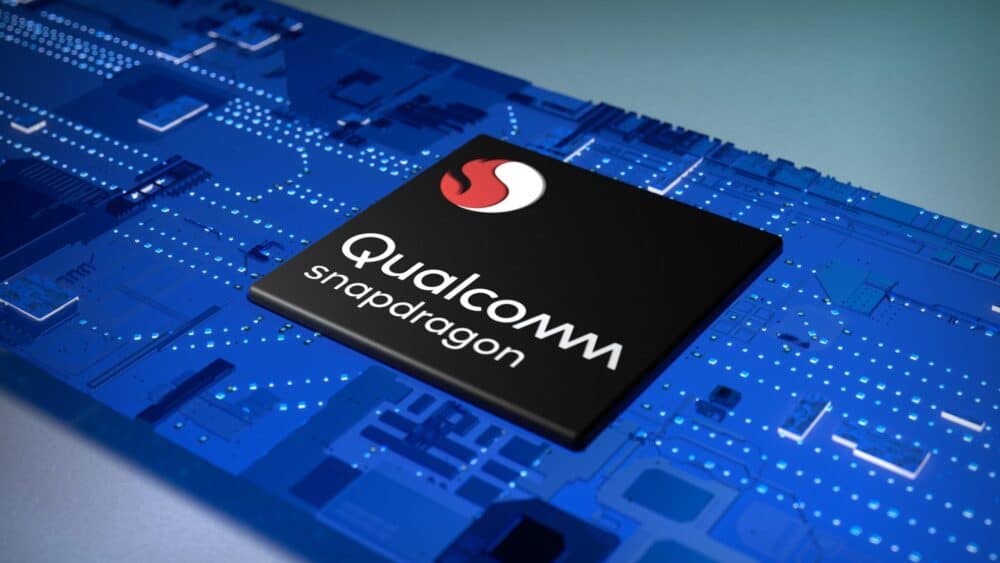 Qualcomm has announced four new Snapdragon chips for upcoming budget Android phones. Two of these are entirely new while the rest are simply the Plus versions of already existing SoCs, just like the Snapdragon 888 and 888+.

Let’s start off with the new chips.

The SD695 is a successor to the SD690, which brings mmWave 5G support that was missing on the predecessor. But there are a few performance upgrades as well.

First and foremost, the Snapdragon 695 is based on the 6nm node (up from 8nm), which should be a leap in terms of energy efficiency. Furthermore, the CPU performance has improved by 15% and GPU performance has increased by 30%. This is because the new CPU is based on updated Kryo 660 cores while the GPU has been upgraded to the Adreno 619 (vs. 619L).

The Snapdragon 680 is a bit confusing as it is a mix of old and new hardware. It is made from the same 6nm node as its siblings, but it uses Kyro 265 CPU cores which are a slight upgrade over the Kyro 260 cores used in most Snapdragon 600 chips. It has the same Adreno 610 GPU as well.

Photography will be handled by the Spectra 346 ISP which is rare to see on a budget chip. This allows the chipset to process image data from three cameras at the same time.

The Snapdragon 480+ is the same chip as the Snapdragon 480, but with a faster CPU and an upgraded GPU. The prime CPU now runs at 2.2 GHz (up from 2.0 GHz) and the GPU has a higher clock speed as well.

It is unclear when we will get to see these chips in new smartphones, but since the Plus models are essentially the same chipsets as before, we expect to see them break cover before the new SD690 and 680.