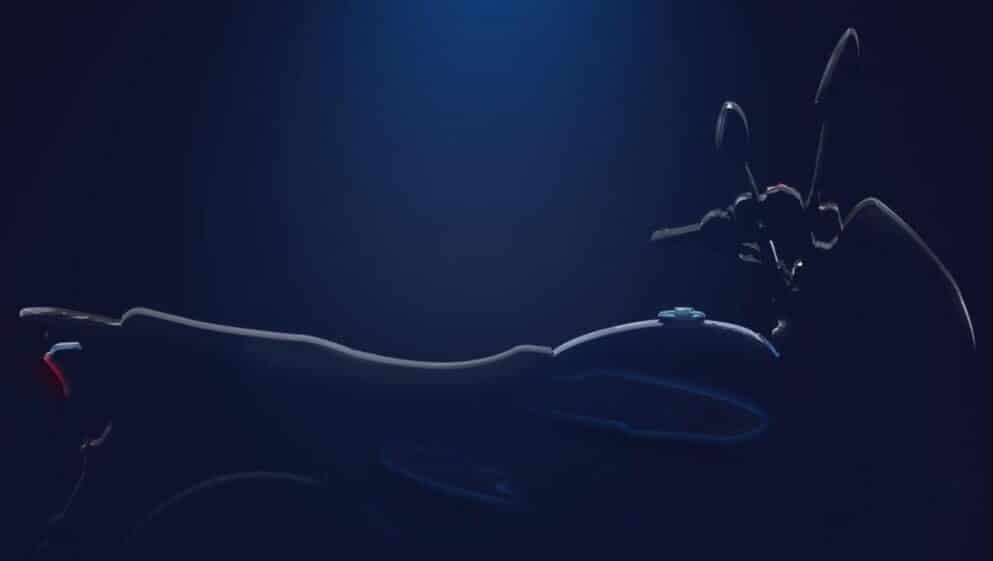 Pak Suzuki had released a teaser about a week ago to highlight a new look for one of its motorcycles. Although it had refrained from specifying the motorbike getting the cosmetic makeover, the more observant among us were quick to point out, based on scrutinizations of its silhouette, that the motorbike in question is the Suzuki GD 110 S.

The company finally revealed the new look of the GD 110 S today. It is still a good-looking motorbike, and the new cool blue color and the new decal design are refreshing changes.

Despite this ‘upgrade’, the question of what exactly is new in the ‘new’ GD 110 S remains unanswered, simply because there is literally nothing ‘new’ about it. The motorcycle is still the same as it was in 2014 when it was launched in Pakistan.

When it was debuted, the GD 110 S was regarded as one of the better city motorcycles in the country. However, almost seven years later, it is starting to grow stale and unexciting as a ‘poor value for money’ product for the majority of motorcycle buyers.

While Pak Suzuki increased the price of the GD 110 S to Rs. 194,000 almost three weeks ago, one can purchase the Yamaha YB 125Z DX — a relatively better motorbike that offers a smoother and more powerful engine, disc brakes, alloy wheels, 5-speed return shift transmission, and a better overall ride for a premium of Rs. 4,500.

Pak Suzuki Motorcycles seems to be struggling to enhance its market share with its limited and rather expensive lineup but popular opinion suggests that its market value in the two-wheeler industry can be improved if and when it launches a new and reasonably priced product.