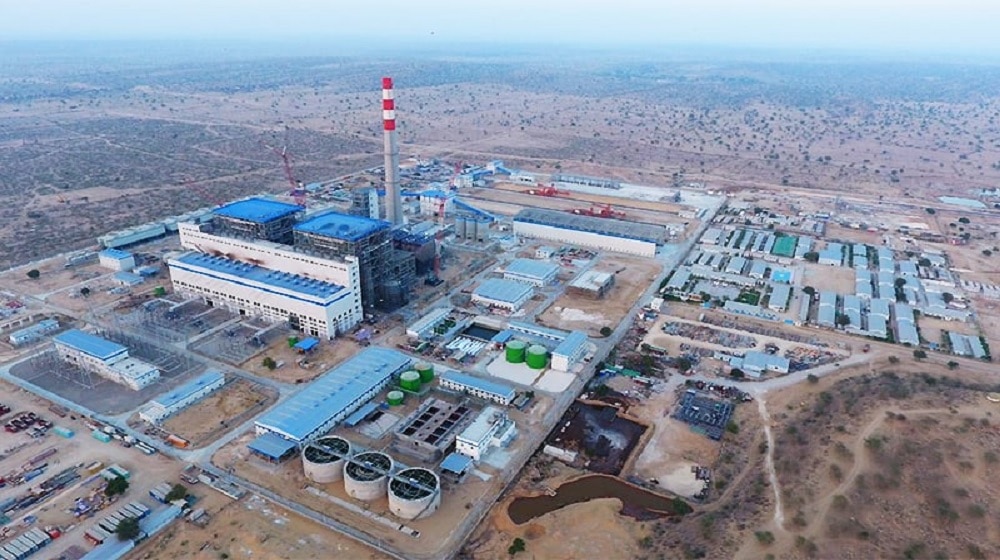 Senator Taj Haider of PPP’s Core Committee congratulated the Government of Sindh for the initiation of the third phase of the Thar Coal Mining Project and said that electricity production using local coal will be the most economical means of power production.

His statement was based on the presumption that Thar coal will be ten times cheaper than imported coal at the rate of only $27 per ton instead of $270 per ton when the third phase of the Thar Coal mining project is completed.

Senator Haider said in a statement:

It is a pity that the government is busy lashing out at the opposition and targeting the ECP instead of commencing a rail link between Islamkot and Chor for transporting cheaper Thar Coal to other power plants.

He said that the ashes of the power plant at Thar are already being used for the production of gypsum, and urea fertilizer will also be produced from Thar coal at an easily accessible place.

Speaking about the electricity consumption per capita, he highlighted that Pakistan is at the bottom of the list of countries in this regard, and added,

[The] PTI government blamed the previous governments for setting up power plants producing excess electricity, but most of the areas in the country are still experiencing load-shedding half a day.

He also opined that Pakistan’s economy can be boosted through the deployment of local human resources for the exploration of the country’s natural resources.