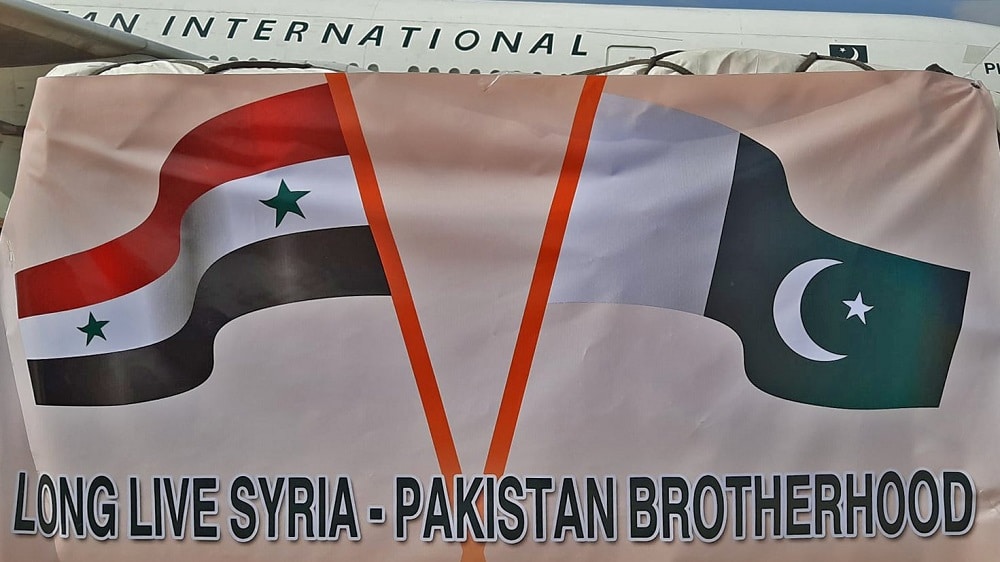 Pakistan and Syria have signed a Memorandum of Understanding to establish a Joint Pakistan-Syrian Working Group on Trade & Economic Affairs on 31 October in Damascus, Syria.

The Memorandum of Understanding (MoU) was signed by the Syrian Minister for Economy and Foreign Trade Dr. Samer al-Khalil and the Pakistani Ambassador in Damascus Saeed Muhammad Khan on behalf of Pakistan’s Ministry of Commerce.

The MoU was signed with the objective to expand and strengthen trade and economic relations. Under it, Pakistan and Syria aim to increase commercial cooperations in the form of joint ventures, seminars, trade exhibitions, and the exchange of trade delegations.

The volume of trade exchange between the countries doubled during the first nine months of the current year as compared to the same period in 2020.

The working group will be tasked with upgrading the level of trade relations between the two countries and mobilizing energies in the business sector to strengthen investments and trade exchanges.