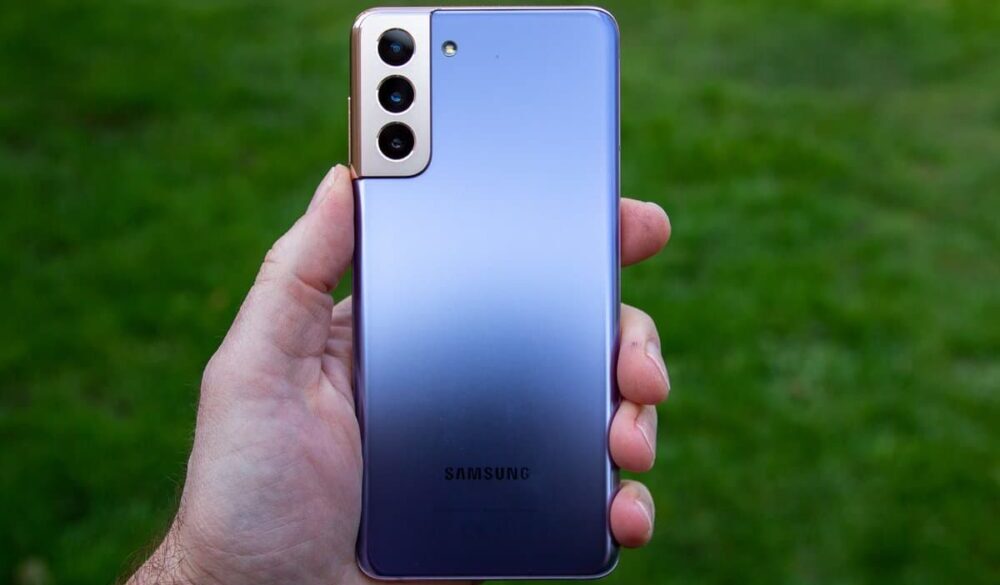 Samsung’s S series usually breaks cover during the start of the year and now that 2021 is coming to an end, it’s no surprise that the company has started working on its next phones. A new report from WinFuture has now revealed that the Korean tech giant has started mass producing components for the S22 series.

According to the report, Samsung has started mass producing components for all three phones in the S22 lineup including the base S22, the S22+, and the S22 Ultra. The production is reportedly limited to smaller parts at the moment, such as flex cables. The company is working on the US models before other variants of the handsets. 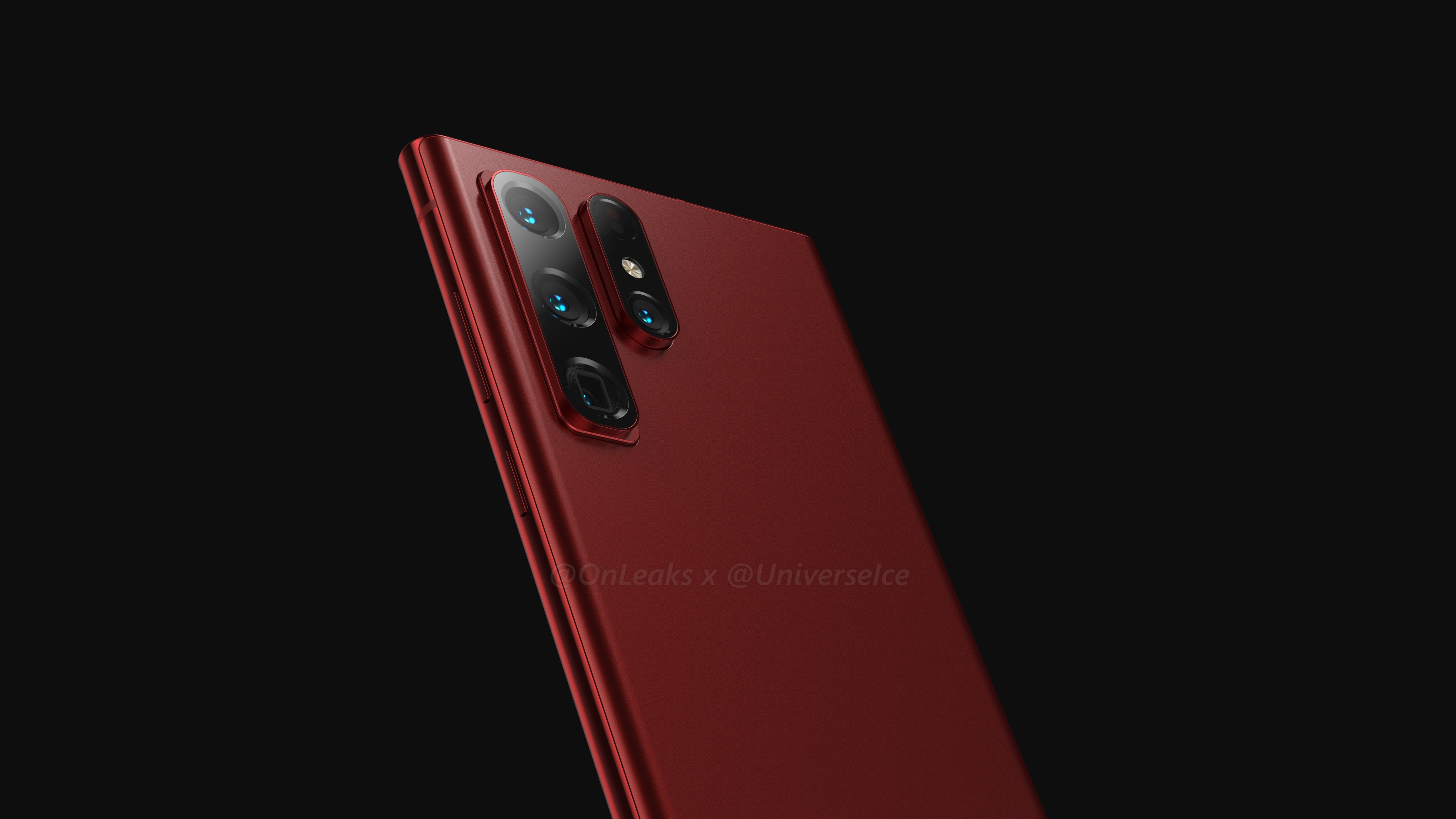 There is no confirmation on a launch date yet, but some reports predict a late January launch while some claim an early February announcement. Rumor has it that the S22’s launch has been pushed back as the Galaxy S21 FE is also launching in early 2022. The Fan Edition phone could launch during the Consumer Electronics Show 2022.

As for specifications, the Galaxy S22 is rumored to sport a 6.8-inch LTPO AMOLED panel with a 2K resolution and a 120Hz refresh rate. The phone will be powered by the Snapdragon 898 or the Exynos 2200 depending on the region. Its main camera could be a 108MP sensor just like the S21 Ultra. We may also get to see 45W fast charging on the Galaxy S22 Ultra.