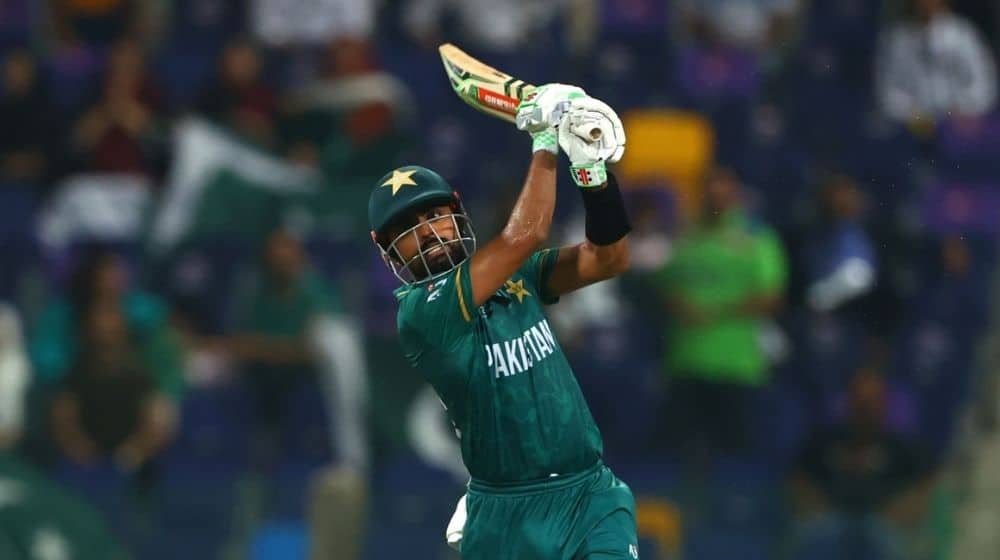 Pakistan’s all-format captain, Babar Azam, has reclaimed his number one spot in the ICC T20I batter rankings after a sublime start to the 2021 T20 World Cup campaign. Babar has scored three half-centuries in the first four matches of the T20 World Cup and is currently the third-highest run-scorer in the tournament with 198 runs.

Babar overtook England’s Dawid Malan who had replaced Babar as the number one batter late last year. While Babar has scored heavily in the previous few weeks, Malan has been in torrid form over the past few months. He hasn’t registered a big score in England’s first four matches in the 2021 T20 World Cup as well.

Babar’s opening partner, Mohammad Rizwan, is currently ranked as the number four batter and is only two points away from the number three ranked Aaron Finch. If Rizwan continues his magnificent form in the upcoming matches, he will likely replace Finch as the number three batter in the world.