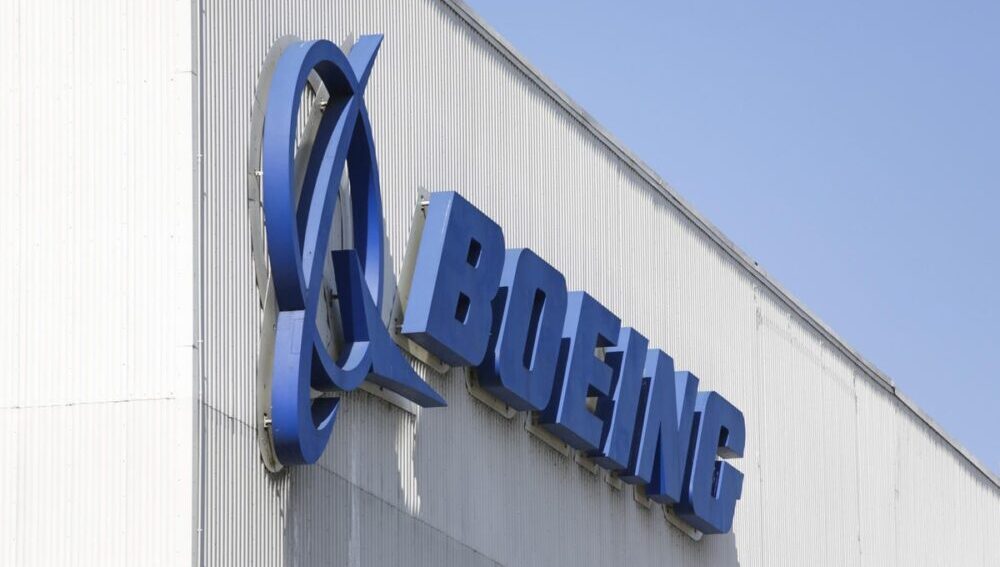 Boeing has finally received the green light for its satellite internet project that was first proposed in 2017. Boeing can now start building, launching, and operating its own broadband internet through satellites, just like SpaceX.

The aircraft company wants to launch 132 satellites into low Earth orbit at a height of 1,056 kilometers. Another group of 15 satellites will go higher into the “non-geostationary orbit” at a height of 44,221 km. 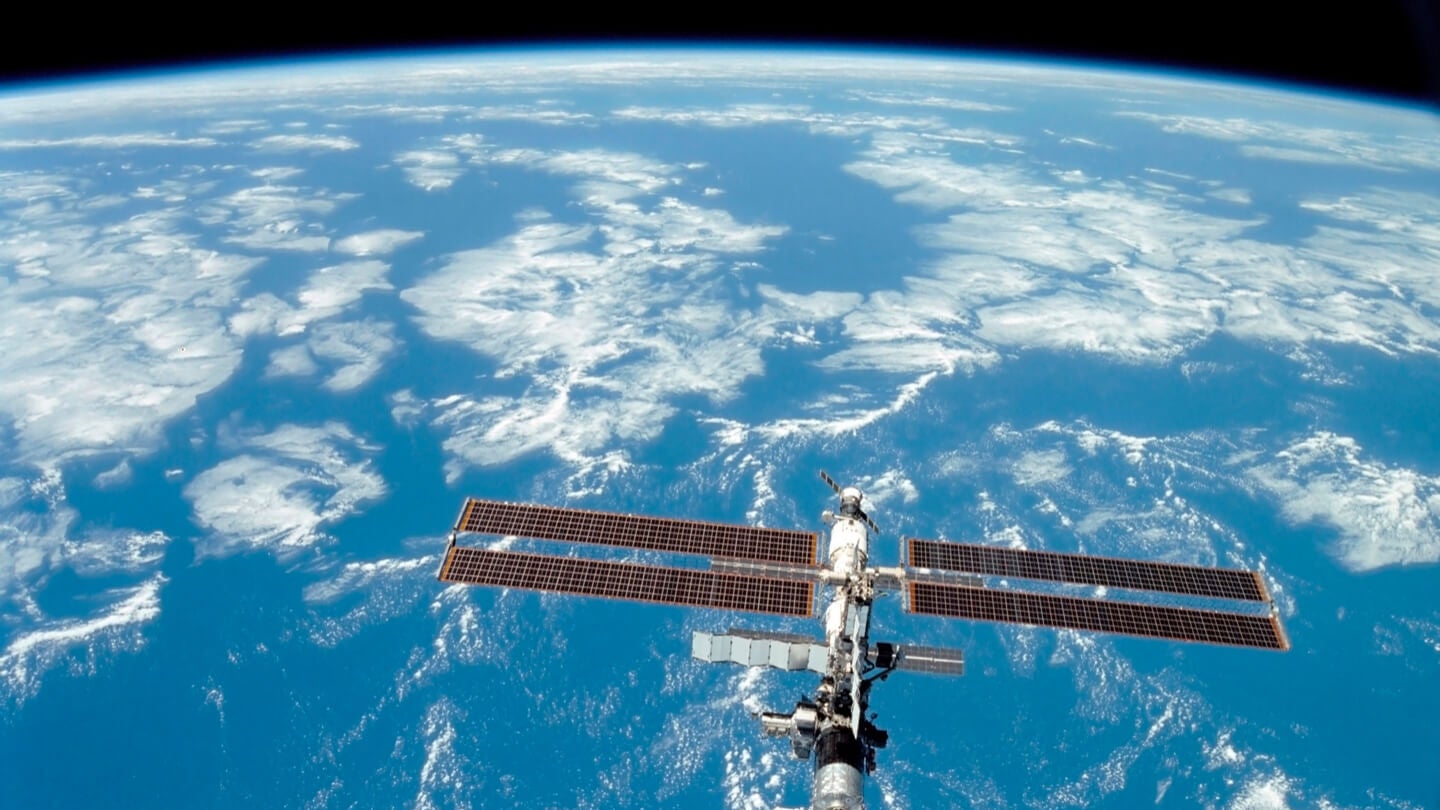 Boeing aims to provide broadband internet and communication services to the people of the US, Puerto Rico, and the US Virgin Islands while the satellite network is being built. But once the network is complete, it will launch on a global basis, similar to SpaceX.

All of Boeing’s satellites will be using V-band, the higher-frequency of wireless transmission than what’s used by SpaceX and Amazon. Although it does allow for faster data transfer speeds, it also has a high risk of interference since it has trouble going through solid objects. There is also a risk of colliding with other satellites as Boeing is launching into an already crowded network.

Boeing has a total of six years to launch half of its satellites and 9 years to deploy the entire network. The company requested FCC to extend the time limit as it wanted a total of 12 years to do so, but the FCC denied that request.