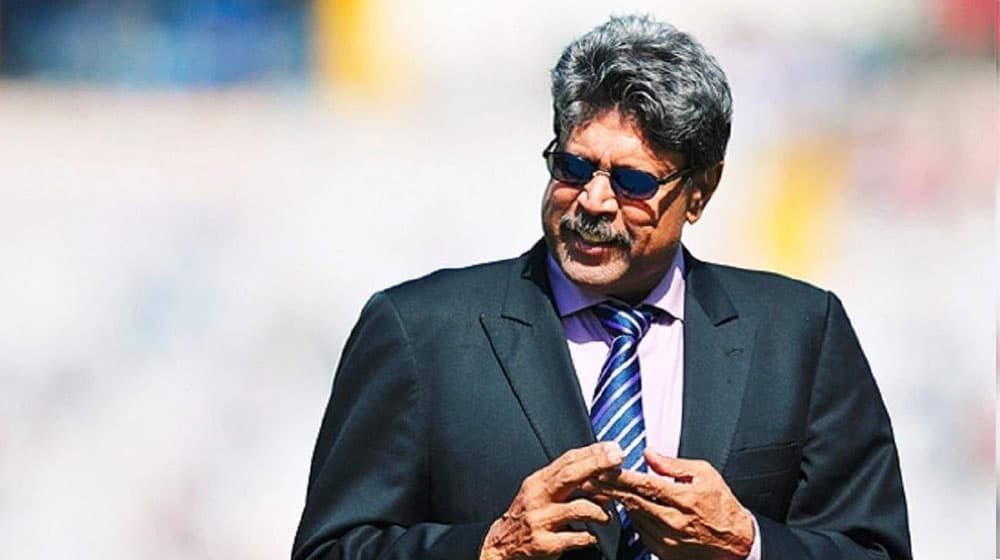 India’s World Cup-winning captain, Kapil Dev, has said that the country’s cricketers prefer the cash-rich Indian Premier League (IPL) over national duty. His remarks came after pre-tournament favorites crashed out of the T20 World Cup 2021 in the first round.

“When the players prefer to play IPL over playing for the country, what can we say? I believe that every player should feel proud playing for their country,” Kapil Dev told a local news channel.

“I believe that your national team should come first and after that franchise or any other team.”

India’s fate was sealed when New Zealand defeated Afghanistan by eight wickets on Sunday, becoming the second team from Group 2 after Pakistan to qualify for the semifinals.

Although India regained the required momentum against weaker sides, i.e., Scotland, Afghanistan, and Namibia, it was too late as the damage had been done with back-to-back losses against Pakistan and New Zealand.

India were hot-favorites in the pre-tournament analysis as their players had spent nearly two months acclimatizing themselves with the playing conditions of UAE by playing IPL there. Nonetheless, they fell short of the performances that could ensure them a place in the final four.

“I am not saying don’t play cricket there (for franchises) but it is now BCCI’s responsibility to plan their cricket (schedule) better for the future,” said Dev who led his side to 1983 World Cup glory.

He said the Indian team should learn from their mistakes and begin the preparations for the next 2022 T20 World Cup in Australia immediately.