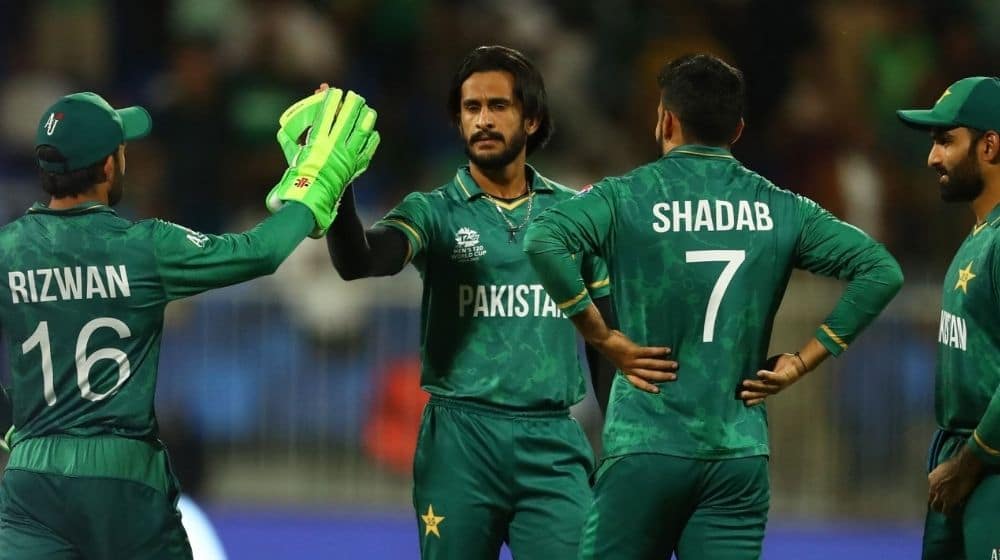 Pakistan Cricket Board (PCB) has announced a strong 18-man squad for Pakistan’s upcoming T20I series against Bangladesh. There is only change in the squad from Pakistan’s 2021 T20 World Cup squad with veteran middle-order batter, Mohammad Hafeez, opting out of the tour to give an opportunity to younger players.

As a result, all-rounder Iftikhar Ahmed has been included in the squad due to his brilliant performances in the recently concluded National T20 Cup. Iftikhar led Khyber Pakhtunkhwa to their second successive title in the domestic competition.

Pakistan cricket team is expected to travel to Bangladesh directly from Dubai after the conclusion of the 2021 T20 World Cup. Pakistan will play three T20Is and two Test matches, scheduled to commence from 19 November.

PCB has decided to retain the same team management that is currently present with the squad for the T20 World Cup. Australian batter, Matthew Hayden is the only one that will not continue his role due to prior commitments.