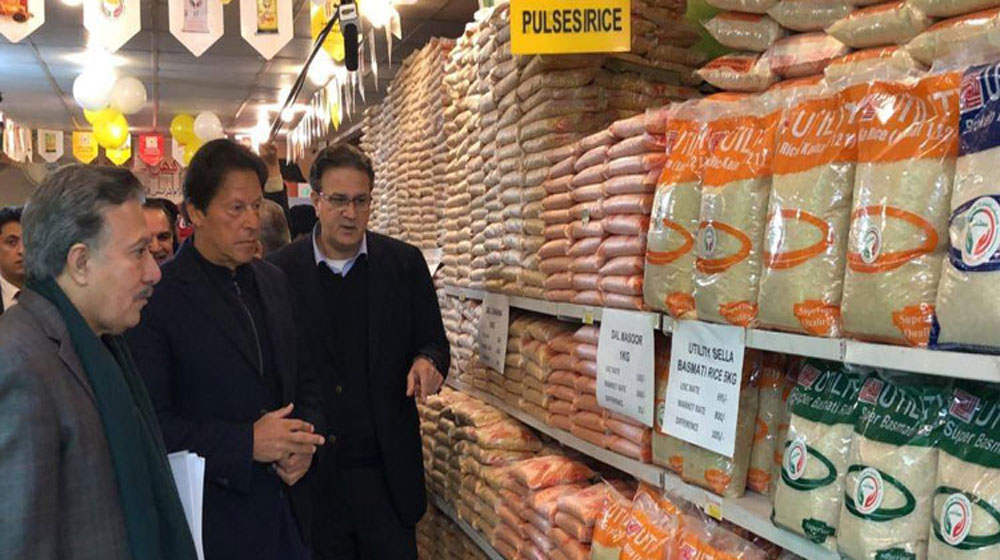 Prime Minister Imran Khan will inaugurate the digitization of the Utility Stores Corporation (USC) as soon as it is completed, Federal Minister for Industries and Production Makhdoom Khusro Bakhtiar said on Monday.

He chaired a meeting on the progress of the digitalization and automation program of the USC under the Digital Pakistan Initiative and remarked that the vision of a Digital Pakistan is very close to the premier’s heart.

The Managing Director (MD) of the USC briefed the attendees about the automation program, supply chain, warehousing, financials, deployment of POS, human resources, and targeted subsidy. He said that the corporation has completed the digitization of the utility stores in Islamabad by shifting 20 percent of the total sales to the automation that will be inaugurated by next week.

Minister Bakhtiar commended the USC team for the speedy progress of the automation program. He added that it will be the largest digitization program of any public sector organization and that the government will provide targeted subsidies to utility stores under the Ehsaas Ration program.