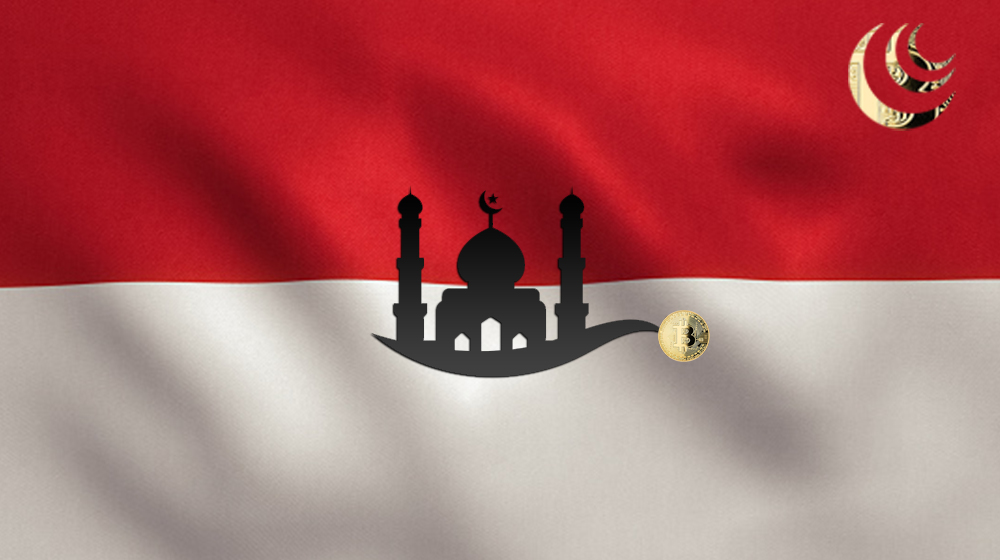 The National Ulema Council of Indonesia has reportedly declared cryptocurrencies as haram (illegal) and prohibited Muslims from trading due to their features of uncertainty, betting, and harm.

It bears mentioning that the Council’s rulings are not legally binding — Indonesia is officially a state with religious pluralism enshrined in law. However, they may stop the local Muslim community from investing in cryptocurrency. Essentially, the ban can impact how Indonesians feel about trading cryptocurrencies.

Fundamentally, Shariah-compliant finance has strict rules about modes of payment. The Islamic purview is centered on avoiding riba (usury) and gharar (deception). For instance, interests are heavily regulated, and lending institutions must be willing to shoulder the borrower’s losses if their business fails. Similarly, certain types of insurance, as well as derivative products, are also prohibited.

The cryptocurrencies have apparently failed to qualify for authenticity under the Islamic rules in Indonesia. There is a considerable debate and delay on the approval of the said technology.