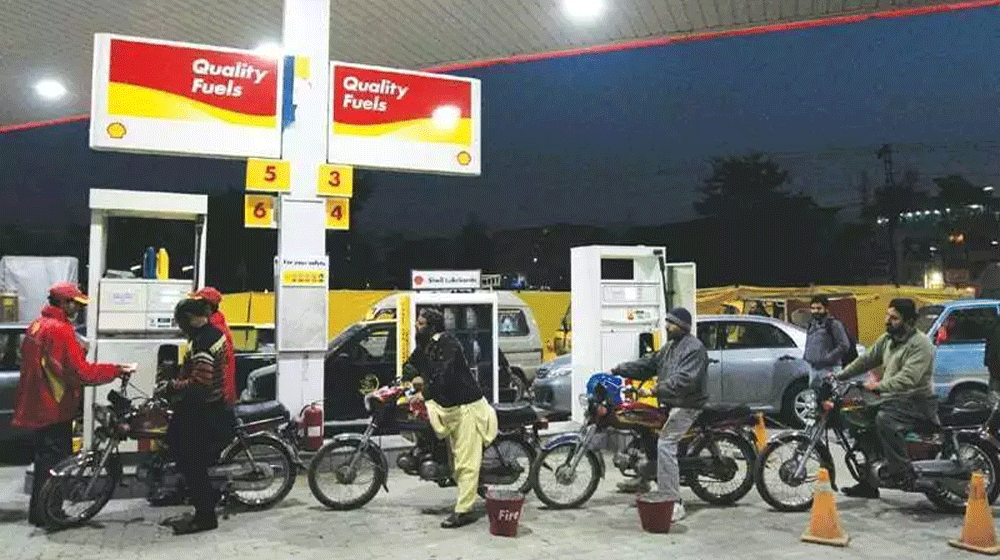 Lahore, which is one of Pakistan’s most populated cities, has a lot of economic, strategic, historic, and cultural significance, but the woes of environmental deterioration have also deemed it one of the most polluted metropolises in the world. Its thick layer of smog makes it almost inhabitable, especially during the winters.

The government has taken notice of the issue and is banning Euro-2 fuel within the city to curb air pollution. Punjab’s Minister for Finance, Hashim Jawan Bakht, said yesterday that only Euro-5 petroleum products will be sold in Lahore from December onward until further notice.

During a meeting for the formation of an anti-smog committee at the head office of the Provincial Disaster Management Authority (PDMA), Minister Bakht instructed the Lahore Division Commissioner to enforce the Euro-2 fuel embargo and ensure availability of Euro-5 fuel at all the fuel stations.

He directed fuel station owners to upgrade their setups and warned the factories operating without scrubbers to shut their operations down or face strict legal action for noncompliance.

In a bid to discourage the private transport culture, he particularly appealed to the owners of multiple vehicles to limit their use and instructed concerned authorities to provide proper public transport facilities, especially for students and daily commuters.

Furthermore, Minister Bakht said that industrial units are strictly prohibited from burning materials that produce a lot of smoke, and ordered the authorities to act against burning crops, waste material, or other pollution-producing elements besides confiscating vehicles that produce excessive fumes.

He also called for the formation of a long-term strategy to eradicate air pollution from the region for good.