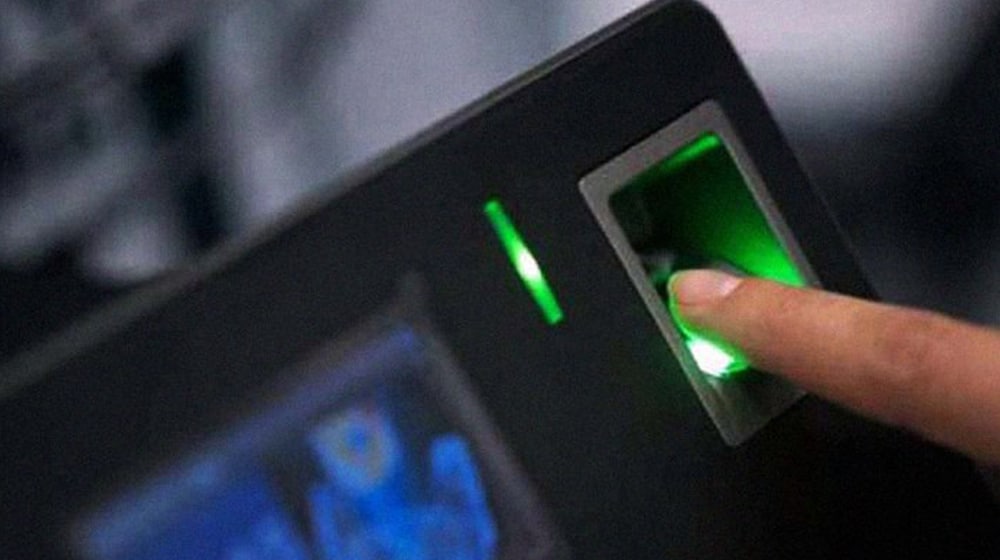 The Director-General (DG) Government Colleges, Hafiz Abdul Bari Indhar, has reportedly been ‘blackmailing’ the principals of the government colleges for not installing biometric devices of a ‘recommended company.’

Before being appointed as DG Government Colleges Karachi, Professor Hafiz Abdul Bari, had served as the regional director of Sindh College Education Department, Sukkur. However, he was sacked from his post in September 2019 on corruption allegations.

Hafiz Indhar, who was reportedly dismissed for ‘selling’ Canteen spots in government colleges, is now forcing college principals in Karachi to buy biometric verification devices from a particular company.

Colleges who refused to oblige his ‘orders’ have been directed to submit audit reports for the last five years and have been issued inspection notices. So far, the principals of Ronak Islam College, Degree Girls College Shah Faisal, and Apuva Girls College have received letters in this regard.

The DG Colleges has expressed displeasure over the shortage of funds in these colleges and called for a meeting of the principals of the government colleges on 19 November.

It is worth mentioning here that Secretary College Education, Haider Shah, is not ready to take action against Hafiz Abdul Bari. Instead, he is making an all-out effort to keep the allegedly corrupt DG Colleges on the post.

Note that the installation of biometric machines for teaching and non-teaching staff members across government schools and colleges had started on the directives of the Sindh High Court (SHC) in November 2016. The machines not only record the attendance of staff members but also send the attendance report to the Sindh Education and Literacy Department (SELC) on a daily basis.