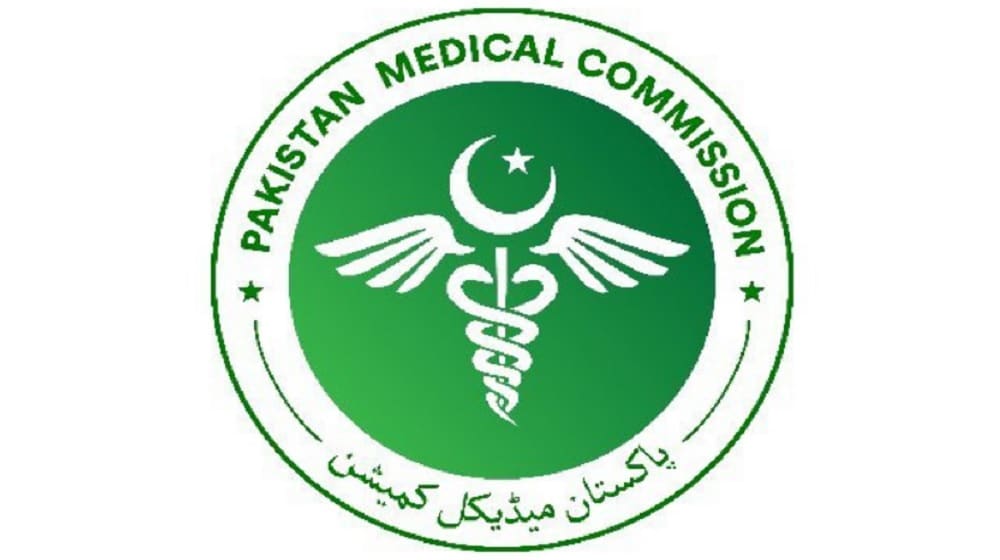 The Pakistan Medical Commission (PMC) has turned down another request of the Sindh government to reduce the passing percentage of the Medical and Dental College Admission Test (MDCAT) for medical students.

During a meeting on Thursday, the PMC President, Dr. Arshad Taqi, advised the delegation of vice-chancellors of provincial medical universities to bear the educational expenses of the poor but meritorious students.

“Today the vice-chancellor of a medical university and the principal of a private medical college in Sindh met us and requested for slashing the pass percentage of the MDCAT for the students in Sindh. They were informed that it can’t be done due to the directives of the Supreme Court of Pakistan”, PMC President told a media outlet.

However, only two members of the delegation, the VC PUMHS Nawabshah and PAMI representative met PMC officials, while the VC JSMU Karachi boycotted the meeting in protest against PMC’s stance of not considering their request.

President PMC, Dr. Arshad Taqi, maintained that all these seats of Sindh medical colleges could easily be filled with students having provincial domiciles. He explained that around 7,100 candidates in Sindh had obtained passing marks in the MDCAT 2021 against 2,900 seats in the medical and dental colleges.

“The remaining 4,200 candidates could easily be given admissions against the remaining 2,590 seats in the private medical and dental colleges in the province.”

Dr. Arshad Taqi advised the delegation to bear the educational expenses of those students who had met the merit but could not afford medical education.

On the other hand, the VCs, after another failed attempt to get the PMC’s nod on their demand, said that they will recommend the Sindh government to establish its own medical and dental commission through an act of the provincial assembly.

According to VC of JSMU, Professor Shahid Rasool, around 1,900 seats in the private medical colleges will remain vacant due to the “adamant attitude of the medical commission.”

This is the second time that the PMC has rejected the Sindh government’s request in this regard. Earlier this month, the PMC President had turned down Sindh Health Minister, Dr. Azra Pechuho’s request to reduce the minimum passing criteria of MDCAT.

In response to her letter, Dr. Arshad Taqi had informed the provincial minister that all the seats in public medical colleges of Sindh could easily be filled as the number of candidates meeting the MDCAT merit are more than double the number of seats available.