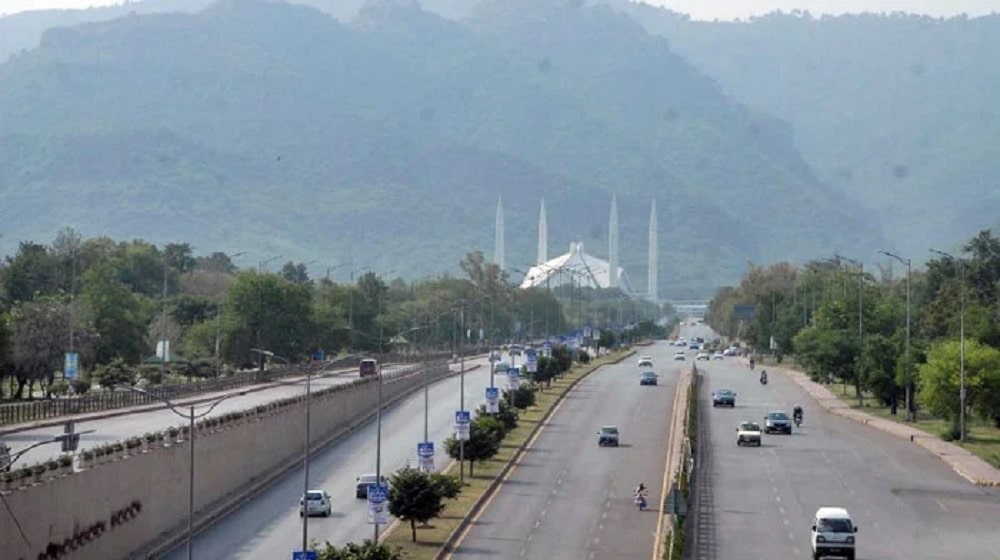 The owner of a private school in Islamabad has received an expensive 9.23 Kanal plot in the H-8 sector at ‘astonishingly’ low rates.

As per reports, the estate wing of the Capital Development Authority (CDA) had allotted the school owner a plot of the same size in F-11 in 2007-08. However, it was later canceled after reservations were raised from the residents of the area.

Later, on the directives of the Supreme Court, the CDA heard the case and re-allotted the plot to the school in the exclusively reserved sector for educational institutions, H-8.

At the time of re-allotment, the CDA determined its cost at Rs. 84,716 per square yard for a 9.23 Kanal plot, which meant that the allottee of the plot had to pay Rs. 475 million to CDA to get the allotment letter.

However, in May this year, CDA’s estate wing had a change of heart, and it allotted the plot at Rs. 237.5 million, almost half the original rate.

“The rate of the premium worked out to Rs. 475,629,510/. The rate per sq yard, of the premium, is subject to change and may be imposed accordingly from time to time,” stated a leaked CDA document.

“If the above offer is acceptable, please arrange payment of premium of land amounting to Rs. 475,629,510 along with AGR @ Rs. 6 worked out to Rs. 33,687 within four months from date of issuance of this letter so that this office may proceed further in the matter.”

The document also stated, “In compliance with the judgment/decision dated 30-9-2016 of the Supreme Court of Pakistan in Civil Petition … of 2014 and Civil Review Petition of 2015, your request has been considered/examined by Member (P&D), CDA and acceded to and Authority has decided to offer plot no. 101 measuring 5614.40 square yards in Sector H-8, Islamabad.”

According to sources privy to the matter, the rates were fixed when the deal was done earlier. However, in May 2021, the estate wing issued a revised offer letter with reduced rates, decreasing the total cost by almost half from Rs. 475 million to Rs. 237.5 million.

The school owner accepted the offer and made the required payment, after which the final allotment letter was issued.

CDA Member Estate, Naveed Illahi, and Director Estate Management, Anwar Khan, defended the allotment while speaking to Dawn News, saying that the rates were revised downward on the recommendation of the finance wing.

They maintained that earlier rates were not meant for school plots. The director said that it was an old case as the plot was first allotted in 2008 and charged as per the rate fixed for schools.

It is worth noting that the CDA has allotted school plots on throwaway rates in the past. Although a policy was introduced for private schools in 2007, under which, 19 plots were allotted to school owners at reduced rates. However, 17 out of 19 plots, including this one, were canceled following strong criticism from civil society and the media.