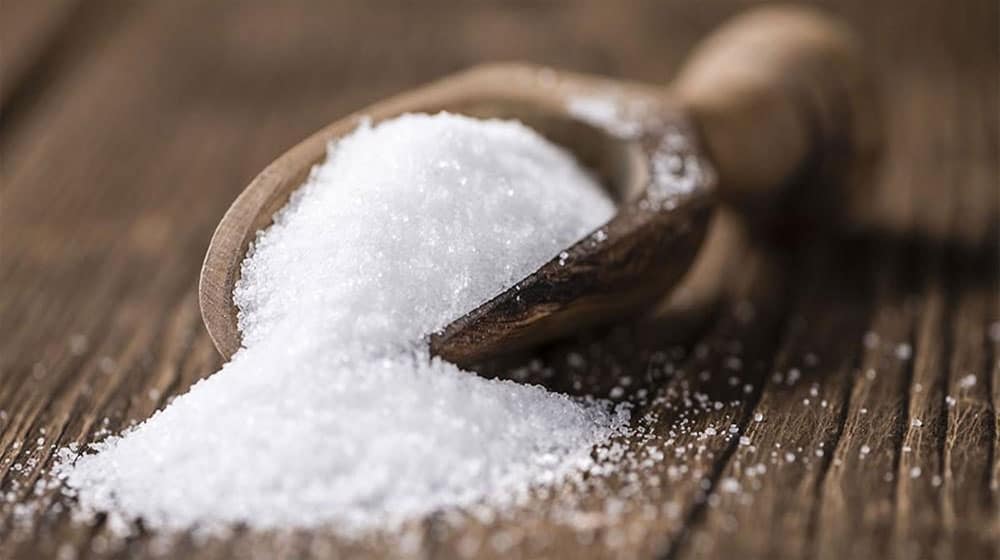 Adviser to the Prime Minister on Finance and Revenue, Mr. Shaukat Tarin, presided over the National Price Monitoring Committee (NPMC) meeting held at the Finance Division.

The Adviser expressed satisfaction over the stability in the sugar prices and stressed the Ministry of Industries and Production to take appropriate measures for creating strategic reserves of the sugar in the country for smooth supply of sugar in coming months.

National Price Monitoring Committee reviewed the prices of daily use commodities and essential food items in the country.

The Secretary Finance further updated NPMC that the prices of the wheat flour bags remained consistent at Rs. 1100 per 20 kg due to the proactive measures of the Punjab, KP Governments, and ICT administration. The daily release of wheat by all the provincial governments will further ease out prices.

The Adviser directed the provincial governments to take punitive actions against fertilizer hoarders, prevent the shortage and ensure the availability of fertilizers at controlled rates in all the provinces.

The Adviser further directed the Ministry of Industry and Production to initiate the whistleblower law against hoarders and enforce it as the priority.

The NPMC observed that Sasta and Sahulat Bazaars in Punjab and KP are offering essential goods at subsidized prices. The Adviser to the PM on Finance & Revenue commended the efforts of the governments of the Punjab, KP, and Islamabad administration in providing key items at discounted prices through arranging Sasta Bazaars.

The Adviser expressed satisfaction on prices of commodities in Sasta Bazars in Baluchistan and Sindh and further directed to establish such bazaars in more cities to provide maximum relief to the people.