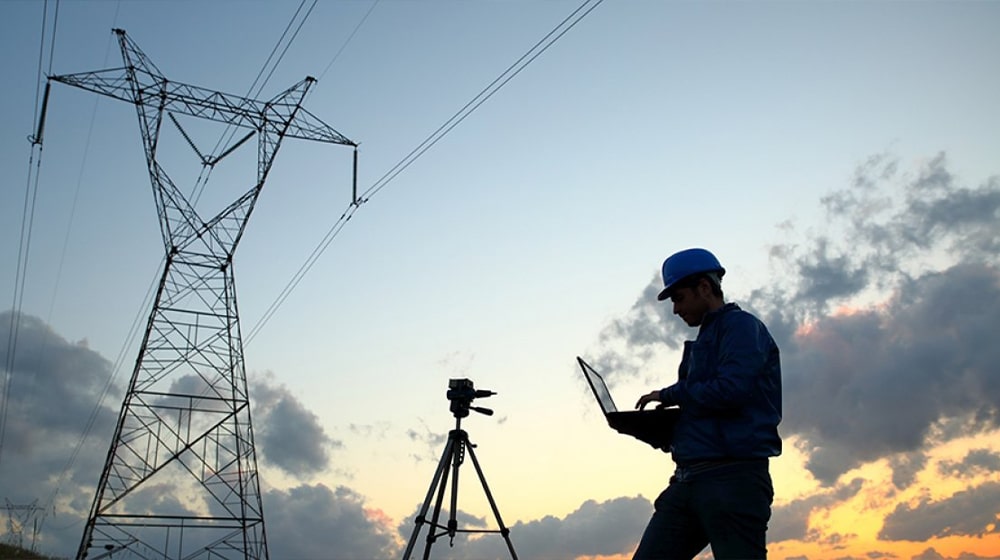 The federal cabinet has approved the release of Rs. 134.783 billion to independent power producers (IPPs) as the second installment under the settlement agreement.

This is the second payment in accordance with the pre-arranged mechanism between the federal government and the IPPs, and sources have said its disbursement is expected to be completed by December 3.

It should be noted that the government had released the first installment of payment to the IPPs back in May 2021. During that time, the cabinet committee approved the recommendation by the power division and stipulated that the relevant IPPs would be obliged to simultaneously settle their back to back payments to their State Owned Fuel Suppliers, such as PSO, SNGPL, and OGDCL, etc., from the payment received under this summary on a pro-rate (40 percent) basis, as provided in the agreements.

Fundamentally, the entire payment mechanism for IPPs navigates the allocation of payment facilities to 35 independent power producers out of 47. As per reports, payments to the remaining 12 IPPs, under the Power Policy, 2022, may be withheld owing to any associated investigations.