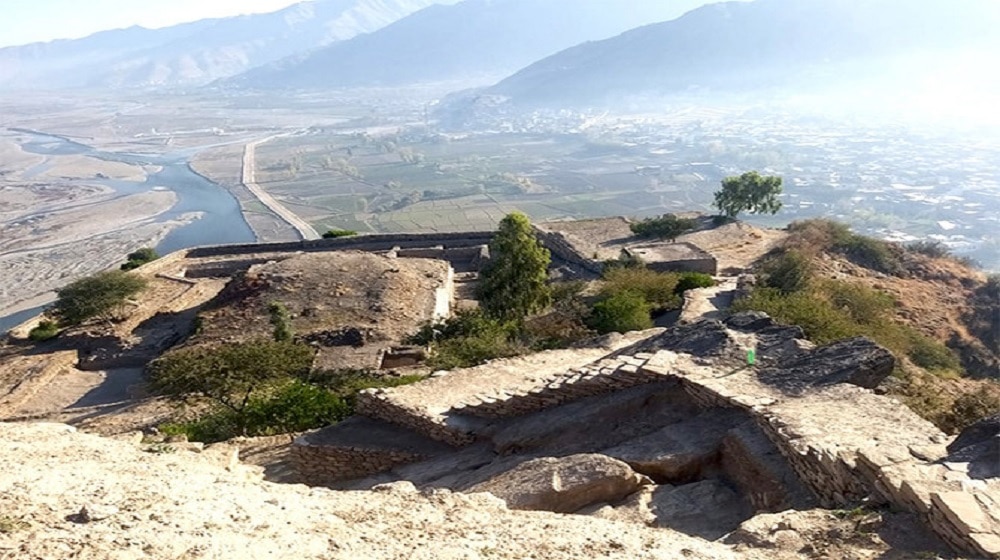 Pakistan’s tourism is expected to increase manifold due to the excavations of new structures in the ancient city of Bazira that was conquered by Alexander the Great centuries ago.

Located in Barizot in Swat Valley, Bazira has been under excavations by the Italian Archaeological Mission to Pakistan since the 1970s. The Regional Director at the Khyber Pakhtunkhwa Archaeology and Museums Directorate in Swat, Niaz Ali Shah, who works on the site with Italian archaeologists believes that the “latest discovery will woo religious tourists to visit their historical places”.

“As we’ve exposed the ancient history of other religions through material remains, it will primarily attract Buddhist and Hindus’ tourists to visit this town to see how we preserve their history,” he added.

Alexander the Great had laid siege to the city in 327 BCE, for which it has earned the name ‘the city of Alexander’. Bazira was also part of several ancient empires since its conquest, including the Maurya Empire, the Kushans, the Hindu Shahis, and the Ghaznavids.

Archaeologists say this month’s excavations, which include unearthed walls, bastions, and the stairs of a fort on the Ghwandai hill at the foot of which Bazira urban settlements were built, have increased their understanding of the city’s structure.

Dr. Luca M. Olivieri, who leads the Italian mission said, “The most important and recent discovery on the hill concerns three points, including the existence of a seventh-11th century Shahi-era fortress that defended a water reservoir for the temple and an earlier Kushan acropolis of which important monumental traces remain”.