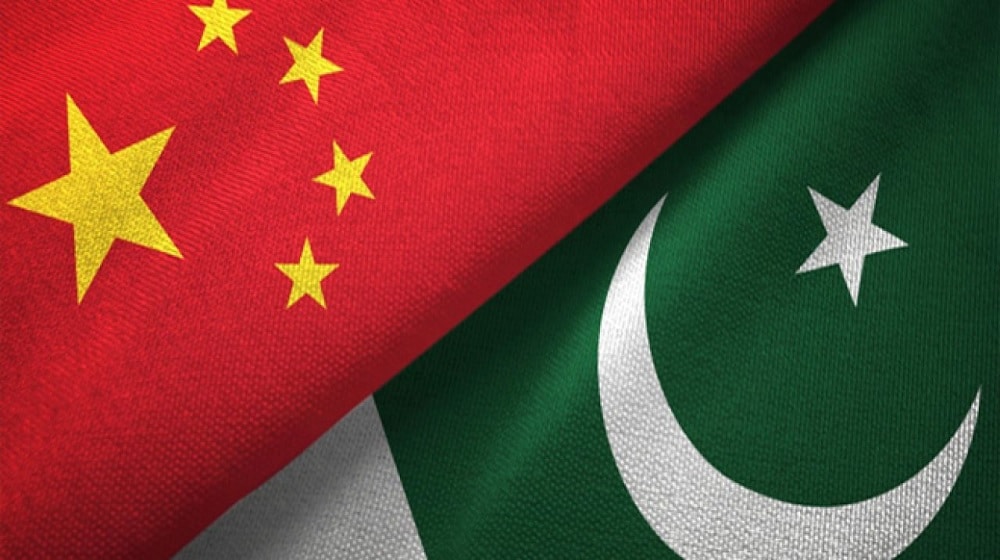 Ministry of Maritime Affairs has informed the Senate Committee that 40-45 Chinese companies are being dislocated from China and anticipated to set up their plants in Pakistan, especially in Gwadar, in the next two years.

The Senate Standing Committee on Maritime Affairs met on Wednesday under the Chairmanship of Senator Rubina Khalid. The Committee was briefed on Blue Economy, its major sectors, and initiatives by the Ministry to spearhead the Blue Economy.

At the outset of the meeting, the committee members expressed their concern on the problems faced by the residents of the coastal areas of Sindh and Baluchistan. “We don’t need schools, we need clean drinking water for children,” stated Senator Naseema Ehsan while lamenting the conditions of the local people around the coastal areas.  The Secretary Ministry of Maritime Affairs said that the issue comes in the domain of the provincial government. Senator Moula Bux Chandio proposed that the Ministry should write to the provincial government to address the problem of clean drinking water and other concerns of the local residents near the coastal areas.

The Committee received a detailed briefing on Blue Economy by the Secretary. The Committee was apprised that the estimated value of ocean assets around the world is about $24 trillion, and the world has ranked Blue economy at ‘seventh’ if compared to the top 10 global economies (WWF-2015). The Committee was informed that after the approval of the claim by the United Nations Commission on the Limits of the continental shelf in 2015, Pakistan had achieved a maritime territory of 350 NM (nautical miles), which comprises 200 NM of Exclusive Economic Zone (EEZ) and an area of 150 NM as the continental shelf.

The maritime sovereignty of Pakistan has been established on a total area of 290,000 sq. km, which makes up 36.4 percent of the mainland of the country.  On a question asked by Senator Abida Muhammad Azeem, the Secretary replied that constitutionally 12 NM are associated with the provinces, and 8 NM is a Buffer zone, non-fishing area. The non-fishing area is for the reproduction and growth of the fishes, and these fishes are confined for fishing by the local fishermen only. The Secretary informed the Committee that the Federal Government regulated fishing beyond 20 NM miles and deals in marine fishing.

While briefing on the Blue Economy the Committee was informed that CPEC had brought forward potential prospects of development along the Makran Coast, which will pave way for maritime tourism and aqua/marine-culture contributing to the National Economy.

The Committee was also informed that a summary was submitted to the Prime Minister through stake-holding Ministries/Division with a proposal for bringing numerous maritime functions, presently assigned to different Ministries, under the umbrella of Single Ministry.

A coordination mechanism in the form of the National Maritime Board (NMB) and National Maritime Coordination Committee (NMCC) was also proposed for addressing issues/development of the Blue Economy in Pakistan. Senator Nuzhat Sadiq inquired whether or not the Navy is a stakeholder in Blue Economy. The Secretary said that the Navy is an integral part of the Blue Economy, however, commercial shipping is not in the domain of the Navy.

The Committee was also informed that up to 40-45 Chinese companies are being dislocated from China and anticipated to set up their plants in Pakistan. Gwadar port and free Zone tax exemptions have also been approved in Finance bill 2020-21.

The Committee inquired whether or not the local people have a share in the industries. The Ministry informed the Committee that the people of Gwadar will be given preference in the jobs. The Ministry also informed that a vocational institute is also being established to train the residents of Gwadar for better job opportunities.