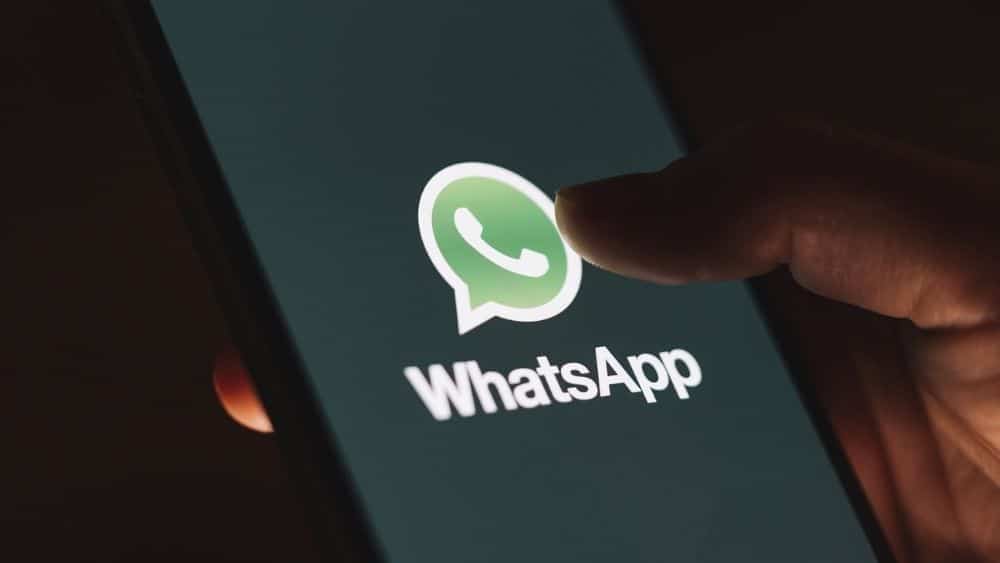 Police in Khyber Pakhtukhwa have been asked by the Inspector General of Police to leave all Whastapp groups immediately otherwise face disciplinary action!
interesting.

Police officials have also been warned against the “unacceptable” use of WhatsApp to share sensitive operational information and discriminatory comments.

The development comes a day after two police personnel were killed in a combing operation in Hayatabad. It is suspected that information related to the coveted operation was leaked beforehand through a WhatsApp group and reached the criminals.

The security forces had launched a raid based on a tip to arrest the fugitives. However, two officers, Assistant Sub-Inspector (ASI) Riyaz Khan and Constable Jaffer were killed in the crossfire that ensued.

IGP Moazzam Ansari spoke to the media after the operation and said that seven fugitives had been arrested, and weapons had been recovered from their possession.