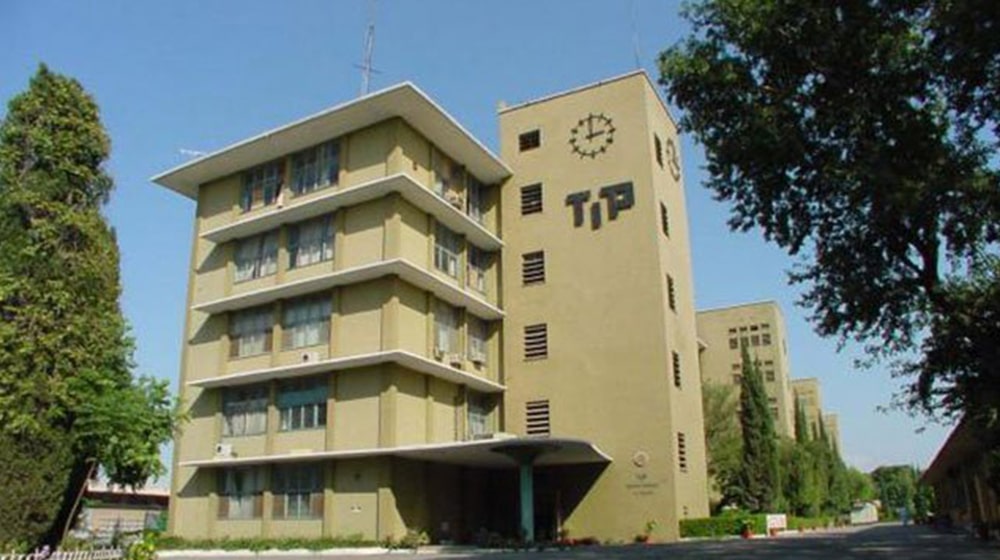 The government has handed over the loss-making entity, the Telephone Industries of Pakistan (TIP), to the National Radio and Telecommunication Corporation (NRTC) along with billions in liabilities and hundreds of employees for revitalizing it.

This has been confirmed by two federal ministers, including Minister for Information Technology and Telecommunication, Amin Ul Haque, and Minister for Economic Affairs, Omar Ayub Khan.

The Economic Affairs minister took to Twitter and stated, “Congratulations to the people of Dist. Haripur. Gratitude to Prime Minister Imran Khan & NRTC. TIP has been transferred to NRTC. 100 percent process completed. In SECP, TIP is visible as a subsidiary of NRTC. TIP will now become a state-of-the-art tech unit & will create jobs.” He further said that NRTC would invest over Rs. 6 billion to revitalize TIP.

Haque said that TIP was incurring losses since 2004. However, the IT Ministry has taken two assurances from the NRTC during the handing over of TIP. First, NRTC will take all the liabilities of TIP. Secondly, jobs of all employees and pensions of retired employees of the organization would be ensured, he added. The minister further said that the IT Ministry would also receive income from the NRTC. However, he did not mention the amount.

When asked why IT Ministry—being the concerned and related ministry—failed to turn around the organization into a profitable, the minister said that the organization was neglected during the previous governments and no attention was paid the revitalize it. He said that NRTC—being the adjuvant organization was interested in TIP, and during Prime Minister Imran Khan’s visit to the area, the matter was presented. The premier and later on, the federal cabinet approved the NRTC request, and TIP was handed over.

Sources revealed that a local political figure was interested in handing over TIP to NRTC, and brought the matter up in every forum.

The federal cabinet had approved the handover of the TIP to the NRTC to revitalize this loss-making entity. Sources said that NRTC was ready to take the TIP liabilities of Rs. 8 billion, which have been piling since 2004, pensions and employees’ future responsibility, and the IT Ministry was ready to hand it over to the NRTC.

The TIP has become non-functional as its annual revenue has drastically gone down from Rs. 700 million to about Rs. 20 million in the recent past, official sources revealed.

The TIP is a state-owned enterprise (SOE) currently running in losses and draining an average of Rs. 500 million a year in terms of salary support. The TIP has adequate land of 432 Kanal, infrastructure, and skilled manpower.

Soon after coming into power, former Minister for Information Technology and Telecommunication, Khalid Maqbool Siddiqui, during a press conference had announced that the government is ready to establish a mobile phone manufacturing plant in Haripur in collaboration with the private sector, dropping the idea of privatizing the TIP.