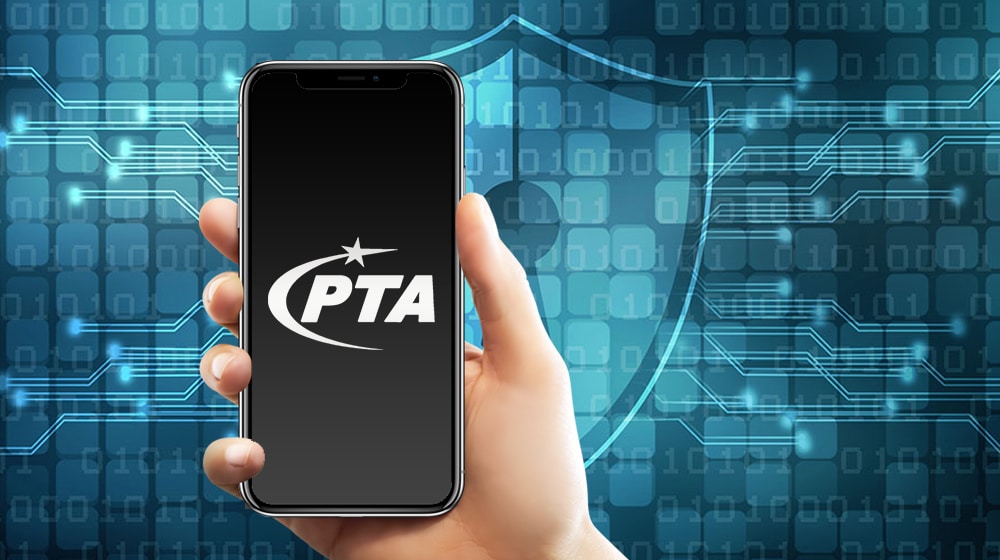 A parliamentary panel on Wednesday expressed serious concerns over the huge taxes levied on mobile users and directed the Pakistan Telecommunication Authority (PTA) and the Federal Board of Revenue (FBR) to formulate a comprehensive strategy for the benefit of consumers.

The National Assembly Standing Committee on Cabinet Secretariat met with Kishwar Zehra in the chair summoned the Chairman PTA and Chairman FBR. Besides, the panel also called the Chairman National Database & Registration Authority (NADRA) and the head of Federal Investigation Agency (FIA) to the next meeting to give their response on the issuance of fake SIMs.

The issue was referred to the committee by the National Assembly as it had reservations over the taxes levied on mobile cards. The committee showed its annoyance with the FBR for not investigating the veracity of tax returns filed by mobile companies showing them in deficit.

The PTA and FBR officials presented their viewpoint, however, they could not satisfy the committee members with their responses. The committee expressed dissatisfaction over the responses given by PTA and FBR regarding the facilities provided to mobile users; the taxes levied on mobile cards; and the issuance of fake SIMs. Further, the committee summoned Chairman PTA, Chairman FBR, Nadira, and FIA to the next meeting.

In his response on behalf of PTA, Member PTA Khawar Siddique Khokhar informed the committee that the imposition of tax on mobile cards fell under the purview of FBR, while the PTA issued licenses to mobile phone companies and oversaw if they ensured uninterrupted service delivery to customers. He said mobile phone service in areas where mobile companies could not function was provided under the USF fund.

Explaining FBR’s response on the taxes levied on mobile phones, the FBR spokesperson said that 16 percent federal excise duty was levied on consumers of mobile phone cards in the federal area while 19.5 percent tax was levied in the provinces. In addition, withholding tax was also levied.

Member National Assembly Murtaza Javed Abbasi, who raised the question of the heavy levies, said the mobile users were subject to 11 percent withholding and 19.5 percent general sales tax. He regretted that taxes were also being collected from those who did not come under the tax net. PTA has not protected the rights of mobile users, he remarked. He added that mobile users got a balance of Rs 61 on loading a Rs 100 card.

The Member PTA claimed that Pakistan had the lowest mobile tariff in the region. He said that 10 percent withholding tax and 19.5 percent sales tax on mobile balance were being deducted. He maintained that the federal excise duty was 16 percent. General sales tax and federal excise duty were also deducted on mobile balance usage. It is the prerogative of government and FBR if taxes are to be reduced, stressed the Member PTA.

Mohsin Dawar expressed annoyance that despite the requirement of biometric verification, people had five SIMs registered in their name while they did not know it. To this, the PTA official said that anybody could check how many SIMs were in his/her name by sending an SMS to 668.

The committee also discussed the Civil Servants Amendment Bill, 2001, and adjourned the proposed bill till the next meeting. A bill by MNA Ali Gohar Khan which was sent to the committee by the National Assembly was also discussed in addition to the bill pertaining to the Federal Employees’ Benevolent Fund and the Group Insurance Amendment Bill 2021.