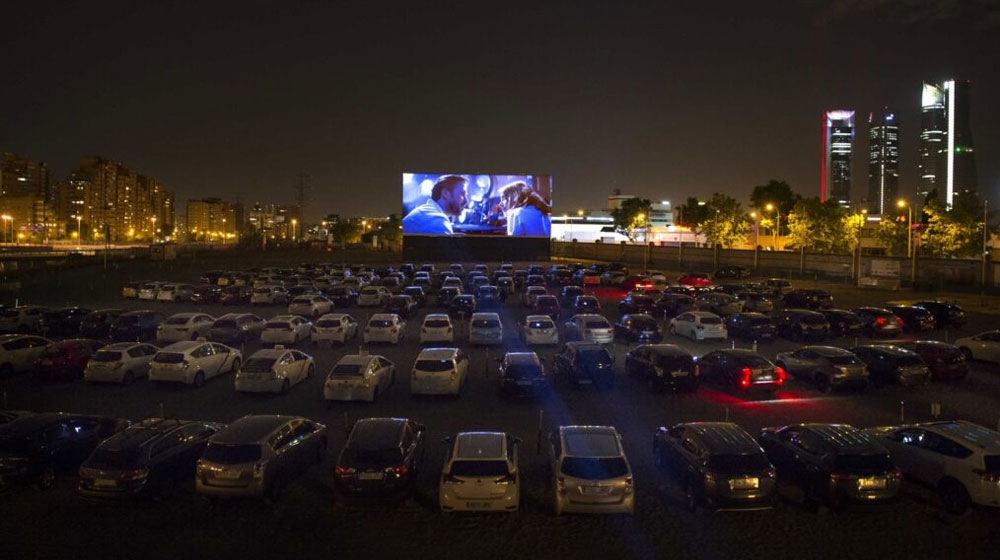 The Karachi Metropolitan Corporation (KMC) is all set to launch an open-air drive-in cinema near Beach View Park, Clifton today, on 26 November.

Announcing the development, Karachi Administrator, Murtaza Wahab, said that the ‘Sunset Cinema’ will screen three shows of famous movies in six categories, including those based on classic novels and animated films, thrice a week, on Fridays, Saturdays, and Sundays.

The Karachi Administrator said that citizens will be able to enjoy movies from the safety of their cars while sitting with their family members.

ALSO READ
No Plans to Increase Taxes in Mini-Budget: Tarin

He added that the cinemas will operate on a no-profit-no-loss basis as their core purpose is to provide better entertainment to the citizens near the sea.

“Arrangements have also been made for car parking for visitors to the cinema, and 150 cars will be able to park around the cinema at the same time and enjoy the movies,” the administrator said.

Back in the day, Karachi was famous for its drive-in cinema culture. These cinemas were located in various parts of the city, including Shirin in Korangi and Kismet in Saddar.

However, these facilities faded away with time until July 2020, when the Village Restaurant, near Avari Towers, launched a drive-in cinema. The idea was also picked up by the Islamabad Administration, which opened a drive-in theater in the federal capital in November last year.