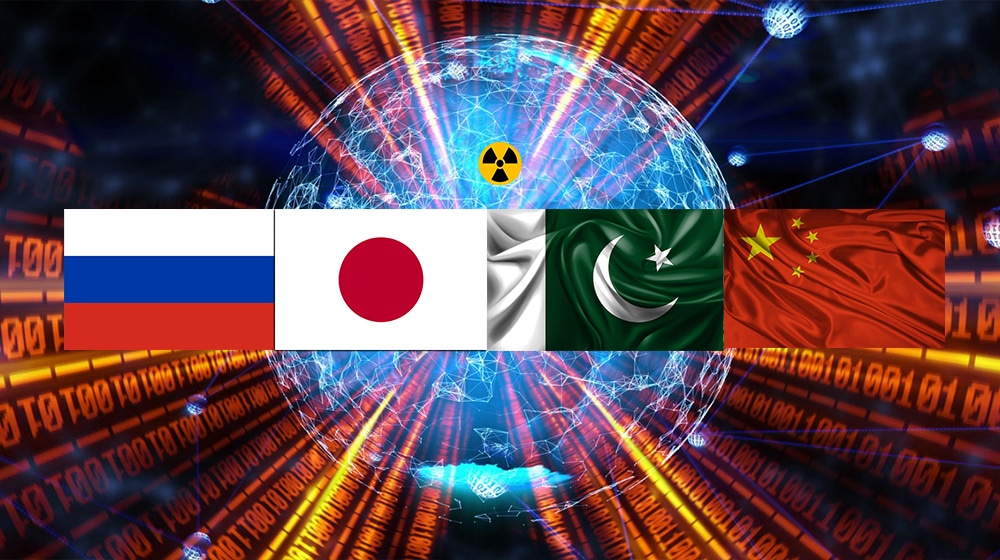 The US government has placed 28 technology firms from Pakistan, China, Russia, and Japan on an export blacklist for allegedly helping develop and dole out military and, in some cases, nuclear projects.

The move, which now makes it impossible for US firms to sell technology to listed companies, has targeted 13 companies in Pakistan, 12 businesses in China, and two connected firms in Japan and Singapore.

According to the Financial Times, the list of sanctioned companies also includes companies in the semiconductor and aerospace industries, in addition to quantum computing.

ALSO READ
Rupee Nears All-Time Low Against the US Dollar

The purpose of the sanctions is to prevent US firms, suppliers and customers, from establishing any business relationships with the blacklisted organizations in order to stifle the flow of technical expertise, money, and raw materials required for those enterprises to operate at full capacity.

Companies in the United States can seek for a sanction to do business with any of the entities, but they will certainly be denied. The penalties against businesses working on quantum computing technologies have come after the US Treasury Department sanctioned eight Chinese supercomputing companies for allegedly aiding China’s military program.

The following table reveals the names of all 28 companies and the reasons why the United States Commerce Department hit them with sanctions.

Fundamentally, quantum computers are considered an evolutionary step above supercomputers. Experts predict a new-age arms race among the world’s top countries to gain access to the most advanced quantum systems for military, nuclear, and space applications, despite the fact that the technology has been under research and development for decades.

Washington has added the Pakistani companies to its “entity list” for nuclear and ballistic missile development. Besides, it has also added, from Russia, the Moscow Institute of Physics and Technology to the list of “military end-users,” making it more difficult to sell military-related technology.